Deal lovers rejoice - the weekend you’ve been waiting for is finally upon us! Black Friday and Cyber Monday provide the perfect opportunity for getting a head start on your holiday shopping. What better gift to give than the gift of an unforgettable experience? Whether for yourself or a loved one, we’ve outlined some of the hottest upcoming events happening across the US for 2018 and 2019.

Kiss just recently revealed dates for their highly anticipated “End of the Road Tour” – a farewell to fans and life on the road after decades of touring and making music together. It’s the last opportunity to “rock ‘n’ roll all night” with Demon, Starchild, Spaceman, and Catman in all their high-heeled, make-up wearing glory as the guys gear up to deliver the most extravagant tour of their 45-year career.

The farewell run will see Kiss performing hits from their expansive catalog in all-new attire backed by bigger-than-ever stage theatrics. “End of the Road” is slotted to hit 40 cites across the US from February through April 2019. You can check out a full list of cities and dates here!

It’s been a banner year for Ariana Grande – an international number one album with Sweetener, the announcement of yet another new album for 2019, and the record-breaking release of her latest #1 single “Thank u, next” (which surpassed 100 million streams on Spotify in only 11 days this week, becoming the fastest song in HISTORY to do so).

The US leg of the “Sweetener World Tour” kicks of mid-March, bringing Ari and her iconic ponytail to a total of 38 cities across the nation through June 2019. If her track record this year has proven anything, it’s that the “Sweetener Tour” promises to be a larger-than-life, record-breaking success. Arianators, don’t miss out on this one. View all the “Sweetener” tour dates and shop tickets here!

We’re “feelin’ good” about this one! Michael Bublé recently broke his silence following a two-year hiatus with the announcement of an all-new tour in support of his upcoming album, Love. The “Don’t Believe the Rumors Tour” launches February 13 and will see Bublé hit the stage in 27-cities across the US before bringing the curtain down in early April.

The upcoming run of shows marks Bublé’s sixth time touring, and his first time back on the road since 2016 after learning of his son’s cancer diagnosis. One thing’s for sure – Bublé is staying silent no more, and fans are more than ready to dive right back into the music with him! Check out a full list of cities and dates and shop tickets for “Don’t Believe the Rumors” here.

Ozzy is hopping off the crazy train, making his final rounds on the second leg of his “No More Tours 2” tour next summer. “No More Tours 2” kicks off May 29 and will bring “The Prince of Darkness” coast-to-coast, hitting 27 cities (including his previously announced makeup dates) through the end of July 2019.

Earlier this year, serious health issues forced Ozzy to postpone the last four dates on the original “No More Tours 2” run until he made a full recovery. The time has finally come and he’s diving head first back into the touring circuit one final time, bringing along thrash metal rockers Megadeth as a supporting act! View a full list of dates and venues and secure your “No More Tours 2” tickets here! 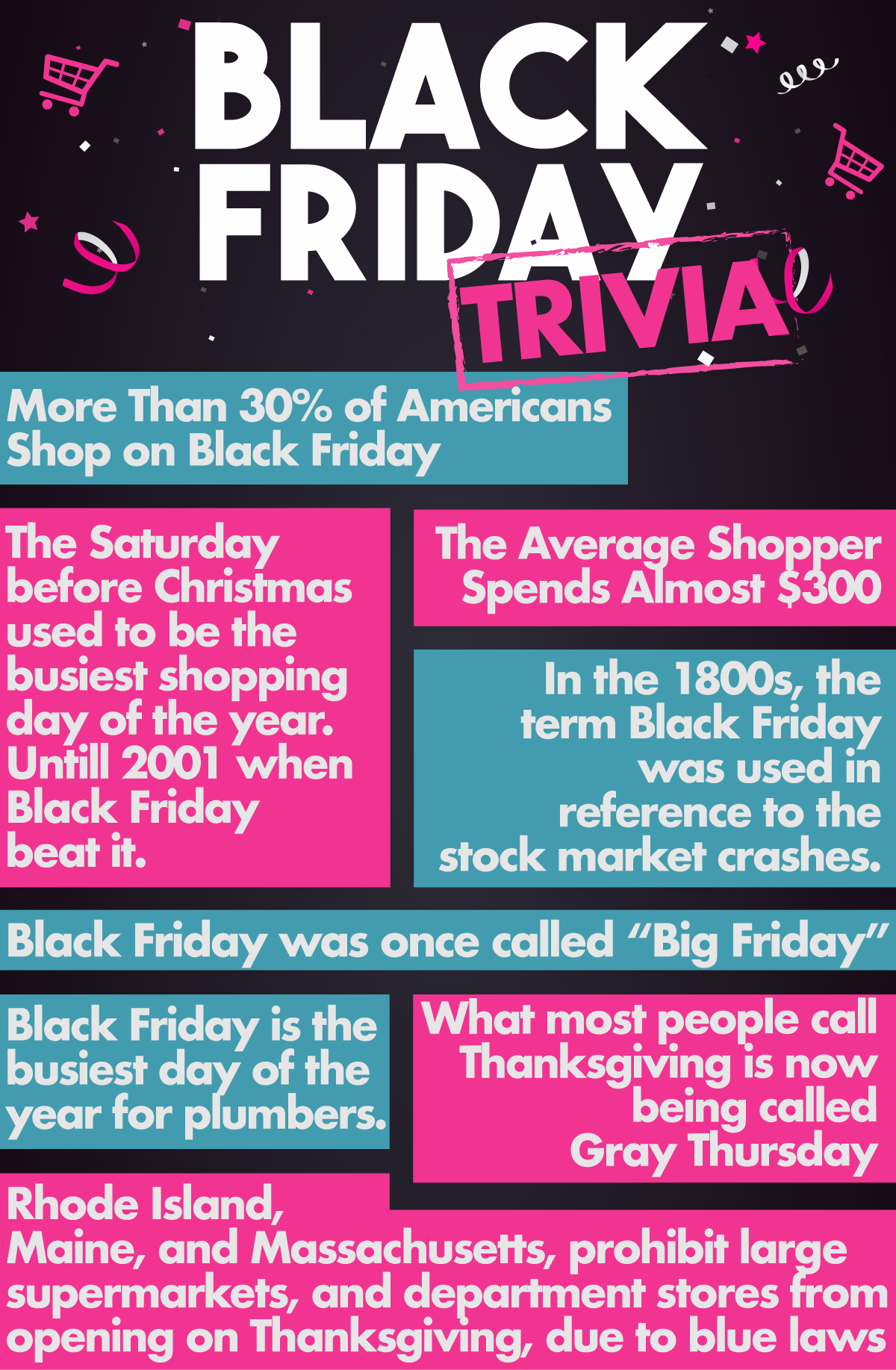 True to form, Sir Elton John is saying goodbye to life on the road in style with the four-leg, three-year long “Farewell Yellow Brick Road Tour.” The global music icon is officially stepping away from the spotlight, citing spending more time with his children as the reason for his retirement from music. The record-breaking “Farewell Yellow Brick Road” will see the legendary musician play over 300 shows around the world, 106 of which are taking place across North America.

With the first US leg already underway (shows began September 8), John has played to sold-out crowds every night thus far, a sign of things to come over the course of the next couple of years. Dates are scheduled to run through December 2020, with the “Rocket Man” slotted to make his second round of US appearances from September 2019 through November 2019. View a full list of upcoming dates and grab your tickets today!

Backstreet’s back, alright! The iconic ‘90s boy band is ringing in the new year with a bang, announcing a world tour and the release of their tenth studio album, DNA. The North American leg of the “DNA World Tour” kicks off July 12 and will see the guys hit the stage in 43 cities across the continent before wrapping things up on September 15, 2019.

The boys took to social media to break the big news, also releasing their brand-new single “Chances” with an accompanying video. DNA is due for release on January 25. Check out the full list of upcoming dates and venues and shop “DNA World Tour” tickets now!

Your favorite holiday extravaganza is back and ready to hit stages across the US! The Trans-Siberian Orchestra is gearing up for “The Ghosts of Christmas Eve Tour,” marking the tour’s 20th anniversary. TSO kicked things off November 14 and will continue to run through the end of the year.

Audiences can expect an all-new production and new songs this year, putting a fresh spin on a show that’s become holiday tradition for fans across the nation. TSO is slotted to hit a whopping 65 cities in just over 30 dates, performing a representation of founder Paul O’Neil’s 199 made-for-TV-movie “The Ghosts of Christmas Eve.” Find a full list of dates and venues and score your tickets here!

All We Want for Christmas Is a Home Team Win

Calling all students, locals and alumni: the College Football Playoff New Year’s Six is right around the corner! Event Tickets Center has you covered on tickets to all the major bowl games: the Rose Bowl, Sugar Bowl, Orange Bowl, Cotton Bowl, Peach Bowl, and Fiesta Bowl. The dates and times are set (December 29 and January 1) – the only things missing are the players! The Cotton Bowl winner and Orange Bowl winner will advance to the college football playoff National Championship, which is set for January 7 at Levi’s Stadium.

Which teams do you think will battle it out at one of the bowl games this year? Be there to cheer your team on live!

Is It really the holidays if you didn’t catch a theatrical performance of a beloved classic? We’ve got tickets to see dozens of variations of The Nutcracker in just about every city you can think of, although New York City offers the premier experience. Whether you’re a first-timer or keeping up with a holiday tradition, this glittering tale of toys come to life, mischievous mice and musical numbers is bound to touch even the coldest of hearts – like that of Ebenezer Scrooge.

And on that note, no holiday theater roundup is complete without mention of the haunting tale of A Christmas Carol. Follow the Ghosts of Christmas Past, Present, and Yet to Come as this Charles Dickens holiday classic comes to life on stage, warming your spirit. Check out performances at a city near you – and make sure you bring a few tissues!

As we draw the curtains on our Black Friday/Cyber Monday showcase, Hamilton takes the final bow. This modern take on the story of our Founding Father Alexander Hamilton has achieved both critical acclaim and box office success, selling out shows on Broadway. If you’re a history buff and a fan of unique musical numbers, this performance is for you!

Find all of these great events and MORE on Event Tickets Center!