The 24 new dates will be scattered among previously announced shows that kick off in March. New additions include two-night stands in cities like Chicago and Houston, as well as stops in cities like Columbus, Orlando, New Orleans, and Kansas City.

Find out where else he’s stopping below!

The mega farewell tour will now include seven additional dates in the NYC-area, starting with back-to-back performances in Madison Square Garden April 6-7. The rocket man is also scheduled to hit the stage at Barclays Center and Prudential Center before wrapping things up with another pair of shows at Nassau Coliseum April 17-18.

Elton’s tour was originally billed as a three-year farewell tour when it was first announced back in January 2018. The trek kicked off in September 2018 and is currently set to run through December 2020.

Where is Elton John playing near me?

Legendary singer, songwriter, pianist, and composer Sir Elton John is considered one of the most influential artists and prominent musicians in the world. He has worked alongside lyricist Bernie Taupin since the late 1960s, collaborating on more than 30 albums over the years. John has sold over 300 million records worldwide, making him one of the best-selling music artists in the world. He has charted over 50 Top 40 hits, with 27 reaching the top 10 and nine number ones. In 1997, his tribute single “Candle in the Wind 1997” for Diana, Princess of Wales sold more than 33 million copies, making it the best-selling single in the history of the UK and US singles charts.

John has also ventured into producing records and acting in films over the years. He has composed scores for several musical films and theatre, including The Lion King (both film and stage adaptation), Aida, and Billy Elliot the Musical. He has received five Grammy Awards, five Brit Awards, an Oscar, a Golden Globe, a Tony Award, and has been a Rock and Roll Hall of Fame inductee since 1994. He has also been recognized for his outstanding work in the fight against AIDS and for being one of the first gay artists to give a voice to the LGBT community. 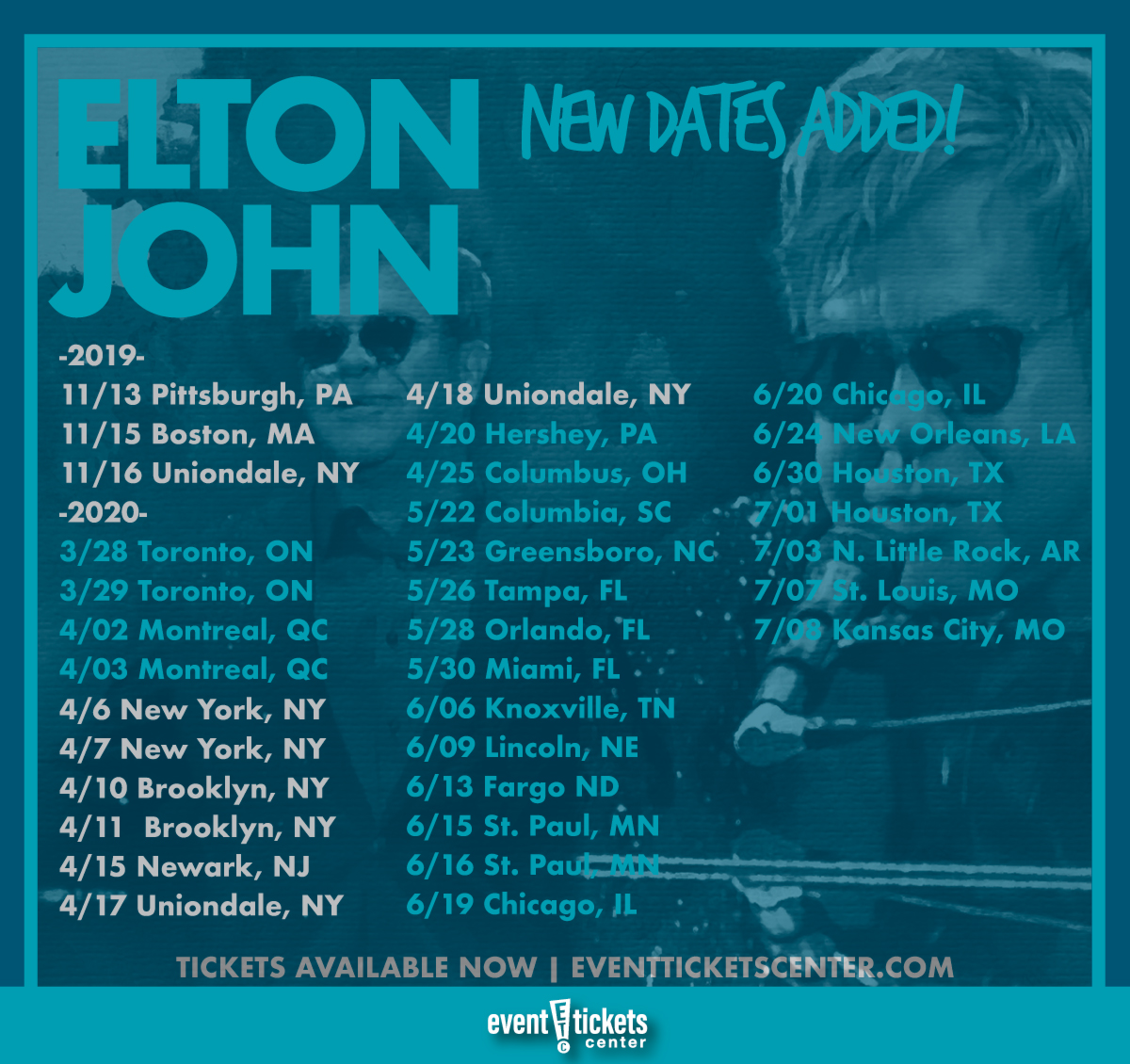