Babs is back, Chi-Town! The legendary artist has announced her return to the Windy City for one night only this summer.

Barbra Streisand will take the stage at the United Center on August 6, marking her first appearance on stage in Chicago since 2016.

“The Streisand style … does not lend itself to doing things on a small scale,” a 1966 article in the Tribune stated ahead of her Soldier Field Tour stop, which saw Streisand perform 20 songs in front of a crowd of nearly 14,000 fans.

Things will be a little different this time around, with the United Center now able to sit 23,500 guests and over 50 years in the industry resulting in an even heftier musical catalog for the legendary entertainer.

News of the upcoming performance follows another exciting announcement from Streisand. The artist also shared plans to hit the stage at Madison Square Garden for the first time in 13 years just a few weeks ago, with the New York City performance slotted to take place August 3.

Award-winning singer, actress, and filmmaker Barbara Streisand has broken records and achieved unparalleled success in multiple fields of the entertainment industry. She is also the only artist to ever receive Oscar, Tony, Emmy, Grammy, Directors Guild of America, Golden Globe, National Medal of Arts and Peabody Awards, the Frances Legion d’Honneur, the American Film Institute’s Lifetime Achievement Award, and is the first female film director to receive the Kennedy Center Honors.

Streisand launched a successful solo recording career in the early 1960s, venturing into film by the end of the decade. She would go on to star in the critically acclaimed Funny Girl, The Owl and the Pussycat, The Way We Were, and A Star is Born, composing music for the love theme “Evergreen” and becoming the first woman to be honored as a composer. In 1983, she became the first woman to write, produce, direct, and star in a major studio film with the release of Yentl. In 2015, President Barack Obama presented her with the Presidential Medal of Freedom. 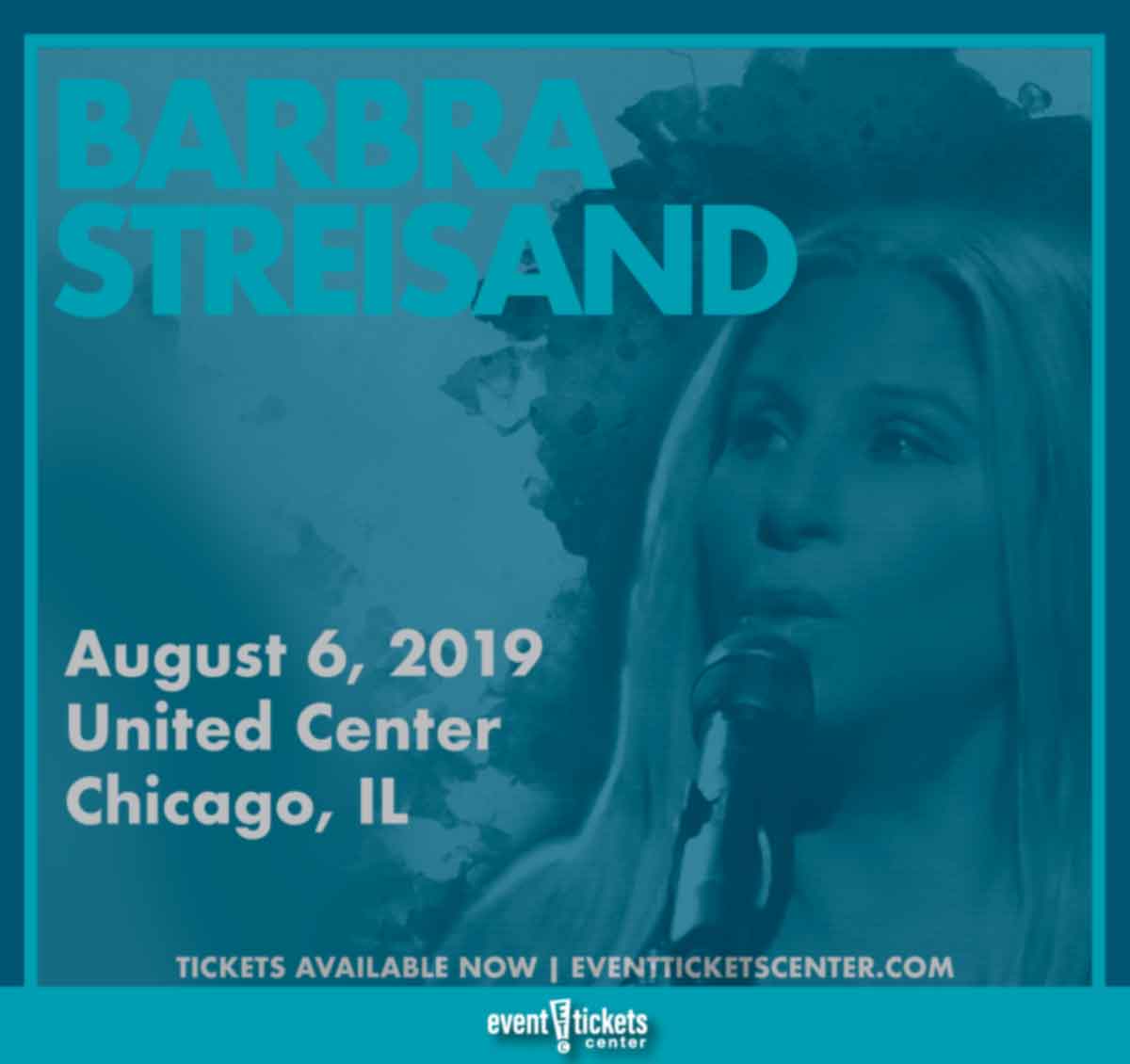