There are four distinct facilities within the Raising Cane's River Center. They include the arena, exhibition hall, grand ballroom, and theater for performing arts. All of these facilities are effectively used throughout the year.

With a seating capacity of up to 8,000, the Raising Cane's River Center arena is the most popular facility - especially for concerts and sporting events. 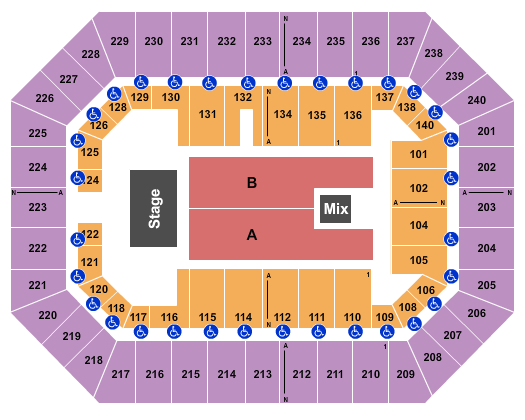 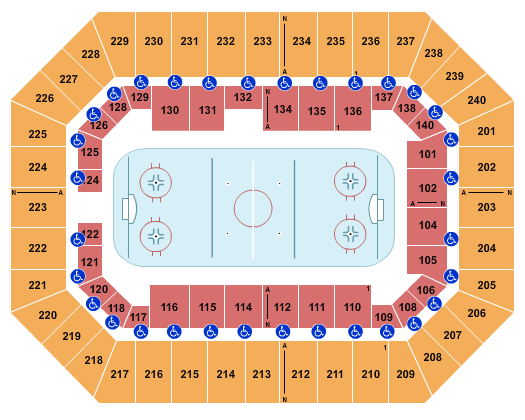