The Weeknd Reveals 2020 After Hours Tour

The Weeknd is hitting the road this on a massive world tour in support of his upcoming album, After Hours, coming to stages across the US this summer.

The 36-date North American leg kicks off June 11 in Vancouver, BC and will travel coast-to-coast, hitting cities including Detroit, Miami, Dallas, and Oakland before wrapping up with a final performance in New York, NY on September 3.

Support will be provided by Sabrina Claudio and Don Toliver on most dates.

After Hours is due for release on March 20.

Where is The Weeknd playing near me?

Who is The Weeknd?

Abel Tesfaye, better known by his stage name The Weeknd, is a singer, songwriter, actor, and producer who stepped into the spotlight in 2010. He quickly gained a following after the anonymous release of mixtapes House of Balloons, Thursday, and Echoes of Silence in 2011, earning praise for his dark wave-style of R&B and the mystery surrounding his true identity. In 2013, The Weeknd released his debut album Kiss Land, followed by Beauty Behind the Madness in 2015, the latter of which became his first Billboard 200 number one album on the strength of number one singles “Can’t Feel My Face” and “The Hills.” Beauty Behind the Madness earned The Weeknd two Grammy Awards, including one for the track “Earned It,” which also received an Academy Award nomination for its feature in the 2015 film Fifty Shades of Grey. His third studio album, Starboy, arrived in 2016, bringing with it continued chart-topping success and another Grammy win. The Weeknd is considered to be one of the most successful Canadian artists, having earned several prestigious awards over the course of his career. He has sold over 70 million albums in the US alone. 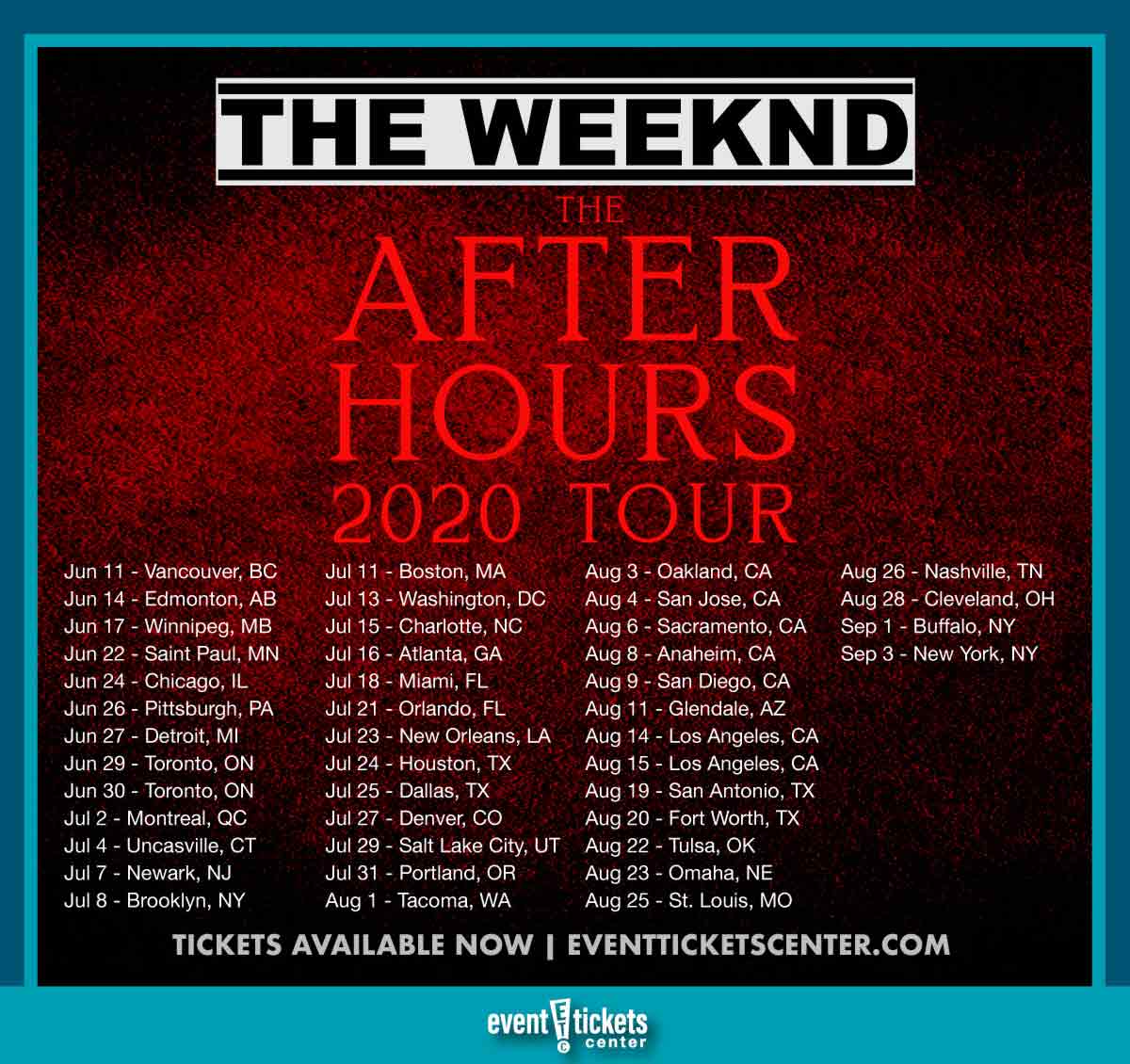