Lana Del Rey has announced a string of fall dates in support of her latest album Norman F--king Rockwell, kicking off late September!

The eight-city trek includes mostly West Coast dates aside from the first stop of tour in Wantagh, NY on September 21. From there, Del Rey will make a quick appearance north of the border in Vancouver before returning stateside for the remainder of the tour, which will include stops in Seattle, Portland, and Los Angeles. A final performance in San Diego will wrap things up October 11.

News of the tour comes after a year of teasing and dropping hints about her sixth album, which Del Rey finally shared a full track list and cover artwork for on Wednesday (July 31). The album will feature her previously released cover of Sublime’s “Summertime” as well as singles “Venice Bitch” and “Mariners Apartment Complex.”

Norman F--king Rockwell is the follow-up to 2017’s Lust for Life and is due for release on August 30.

Where is Lana Del Rey playing near me?

Who Is Lana Del Rey?

Lana Del Rey burst onto the scene with vintage glamour and sultry-smooth vocals on her breakthrough single “Video Games” in 2011. In 2012 she released her debut studio album Born to Die, achieving international success and producing her first Top 10 single with the Cedric Gervais remix of “Summertime Sadness.” Her Grammy-nominated EP Paradise arrived later that same year. Ultraviolence was released in 2014, bringing with it more of the same success, reaching the top of the charts on the strength of her smash hit single “West Coast.” Del Rey has maintained her status at the top of the charts with subsequent releases Big Eyes (2014), which garnered her both a Grammy and Golden Globe nomination, Honeymoon (2015), and Lust for Life (2017), the latter of which was also nominated for the Grammy for Best Pop Vocal Album. Her music has been praised by critics for its cinematic quality and themes of tragic romans, glamour, melancholia, and references to pop culture (particularly 1950s and ‘60s Americana). 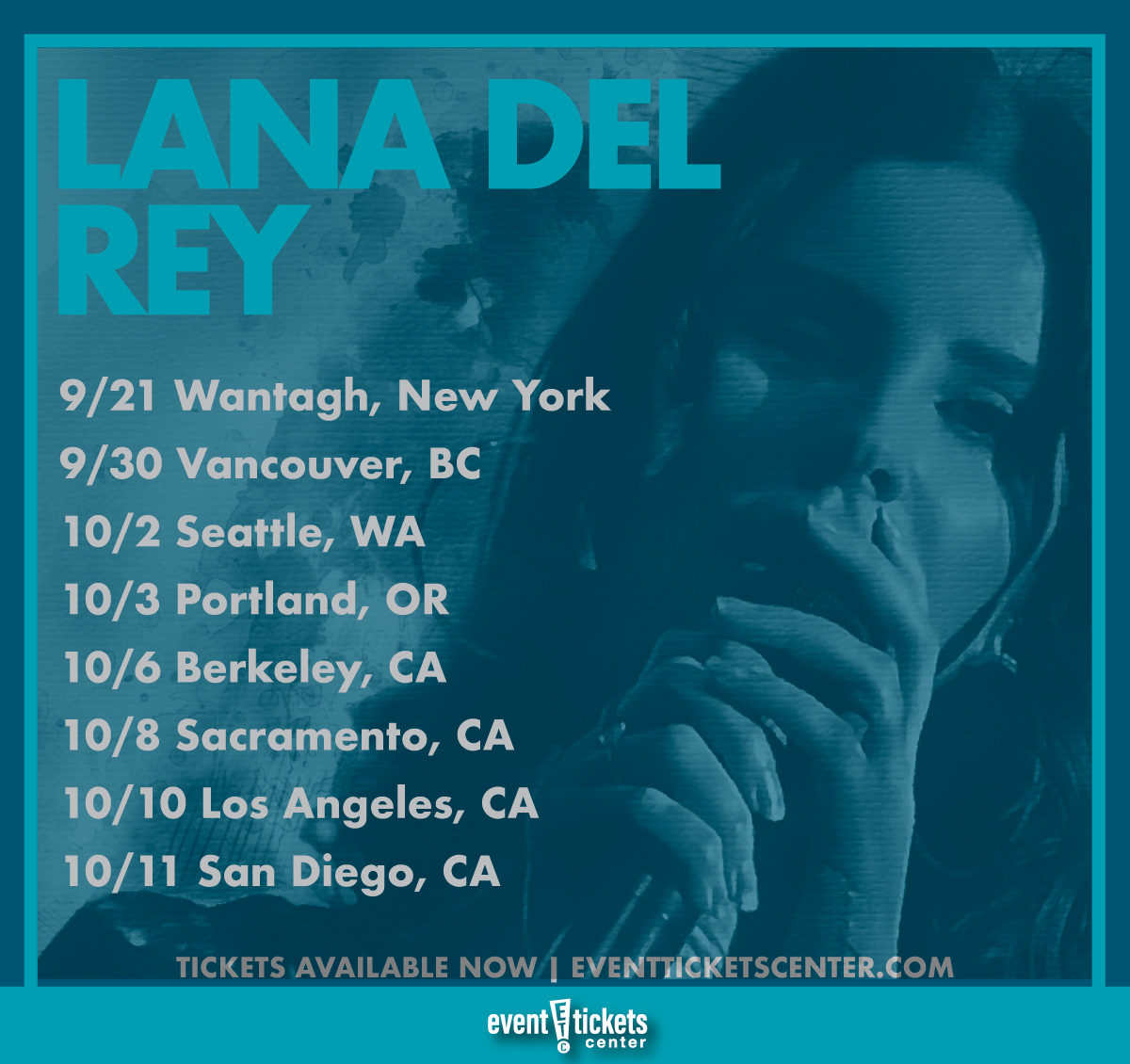