See End Stage events that use this seating chart configuration 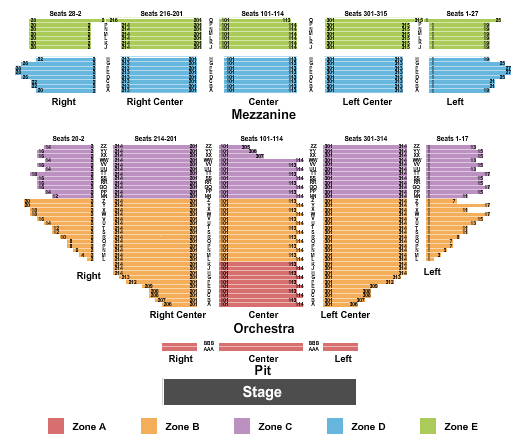