Hard Rock Live Orlando is located at the Universal Studios CityWalk, and promotes both established talent as well as new musical acts. With a capacity of 3,000 this venue is not the largest in the area by any stretch of the imagination. But with that being said it has a lot to offer both fans and performers. Fans love the Hard Rock Live because of its quaint atmosphere, and great acoustics. And of course, performers love seeing fans cheer them on for hours on end! 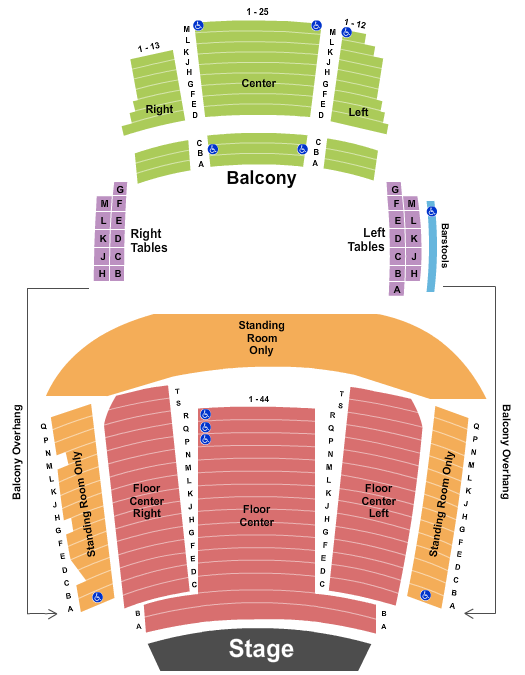