As one of the largest arenas in Florida, FTX Arena can accommodate nearly 20,000 fans. The Waterfront Theater, also located within the arena, can serve up to 5,800 people. The arena is known for its $5 million scoreboard that hangs in its center, views of the city's skyline and bay from all concourses, stylish exterior lighting, and state-of-art facilities. It has dozens of general concessions and portable carts offering a wide variety of food choices. There are 1,147 on-site parking spaces available, and thousands more parking options within a 15-minute walk. Visitors can take the MetroRail, MetroMover and MetroBus, all of which have stops that are just a short walk from the entrance. There are a number of hotels within a one-mile radius of the arena.

With the city of Miami at the arena’s doorstep, visitors will find no shortage of things to do before or after an event. Some of the city’s top attractions include the Wynwood Arts District, Bayside Market Place, Vizcaya Museum and Gardens, Little Havana, Freedom Tower, Calle Ocho, Deerling Estate and the Port of Miami. At the end of the day, enjoy the best Latin music scene in the country, put on your dancing shoes, party with the locals, and revel in the city’s dynamic and vibrant nightlife. 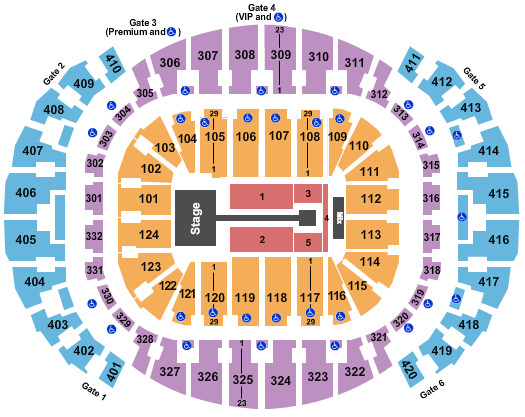 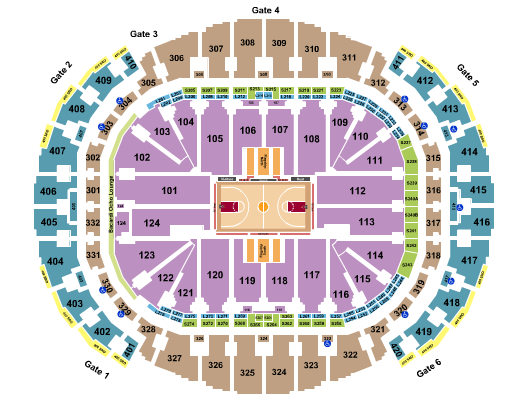 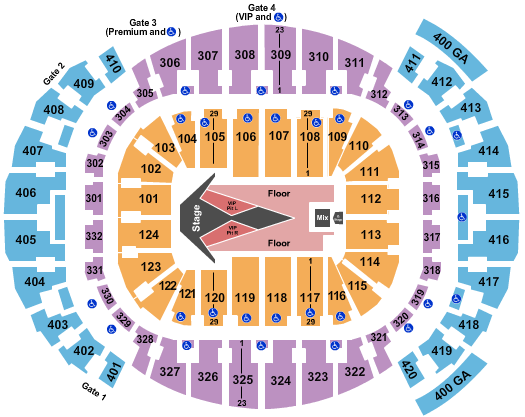 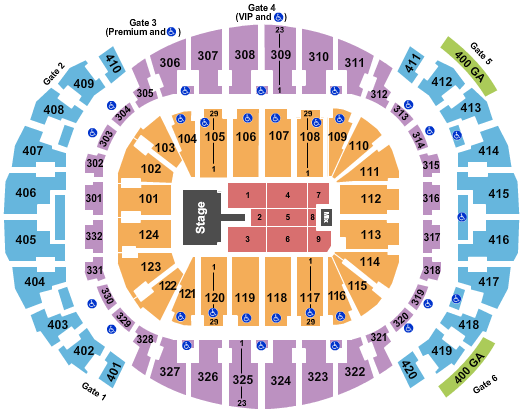 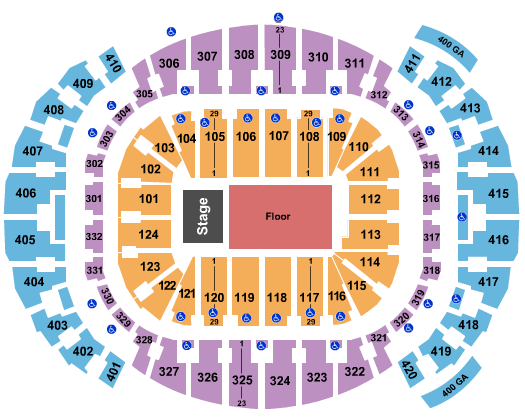 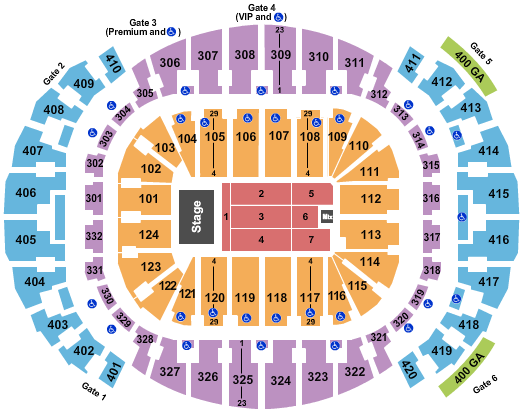 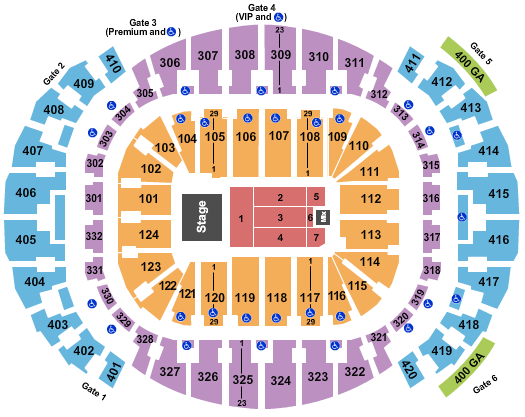 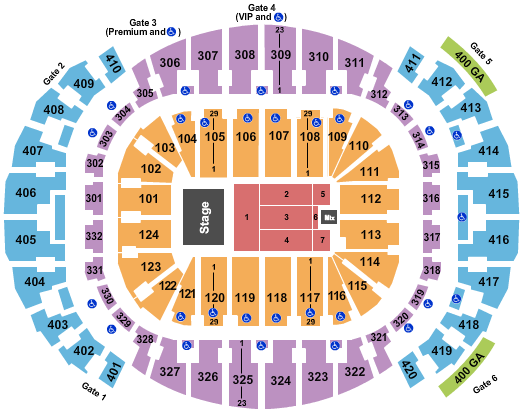 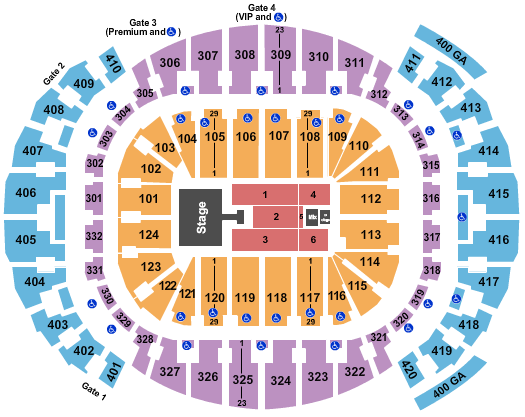 Q: What time do doors open at FTX Arena?

A: Doors typically open anywhere between 90 minutes to 2 hours prior to showtime at FTX Arena. Be sure to check the listing on your ticket as showtimes will vary.


Q: Who plays at FTX Arena?

A: The Miami Heat are the home team at the FTX Arena.