Update 2/24/2020: There’s no stopping them! Tool have added more dates to their already extensive Fear Inoculum tour, bringing the rockers to even more stages across North America starting this spring!

The latest batch of dates will kick off with a show in Miami, FL on April 16, and will see the rockers hit the stage in cities including Charlotte, Buffalo, Minneapolis, and Colorado Springs. A final performance in San Francisco, CA will wrap things up on June 23.

Update 11/11/19: They’re not done yet! Tool have added a handful of new dates to their Fear Inoculum trek, coming to cities in the south and the west coast of the US in 2020!

The new slate of dates kicks off January 10 in San Diego, CA and will see the rockers hit stages in cities including Glendale, Austin, Atlanta, and Nashville, wrapping up with a final performance in New Orleans, LA on February 1.

Original Article: Good news Tool fans – the band announced they’ll be hitting the road in support of their long-awaited fifth studio album, Fear Inoculum, bringing the guys to a stage near you this fall!

The 26-date trek kicks off October 13 in Sacramento, CA and will travel coast-to-coast, hitting cities including Los Angeles, Houston, Chicago, Philadelphia, and Raleigh. A final performance in Washington, DC will bring the curtain down on November 25.

Killing Joke will serve as the opening act on all dates.

Where are Tool Playing Near Me?

Los Angeles-based rock outfit Tool emerged in the early 1990s with the released of their heavy metal debut album Undertow in 1993. The group would go on to establish themselves as a true force within the alt-metal world with their wildly successful sophomore release Ænima three years later, taking a deeper dive into experimentation and scoring two Grammy Awards for Best Metal Performance and Best Recording Package. Their third album, Lateralus, arrived in 2001, debuting at the number one spot on the Billboard 200 and earning the group their third Grammy Award for the hit track “Schism,” followed by 10,000 Days in 2006. The album would serve as Tool’s final release in over a decade, when Fear Inoculum finally arrived in 2019.

Tool’s distinct use of visual arts, lyrical rants, and complex releases places their music in a category all its own, with many describing them as a style-transcending act. The band was famously one of the last major digital streaming holdouts, uploading their entire catalog to streaming platforms in the summer of 2019. The move resulted in massive success as the band became the first act to ever own all Top 10 spots on Billboard’s Digital Rock Songs Sales chart, with each of their albums in the Top 20 on the Billboard 200. 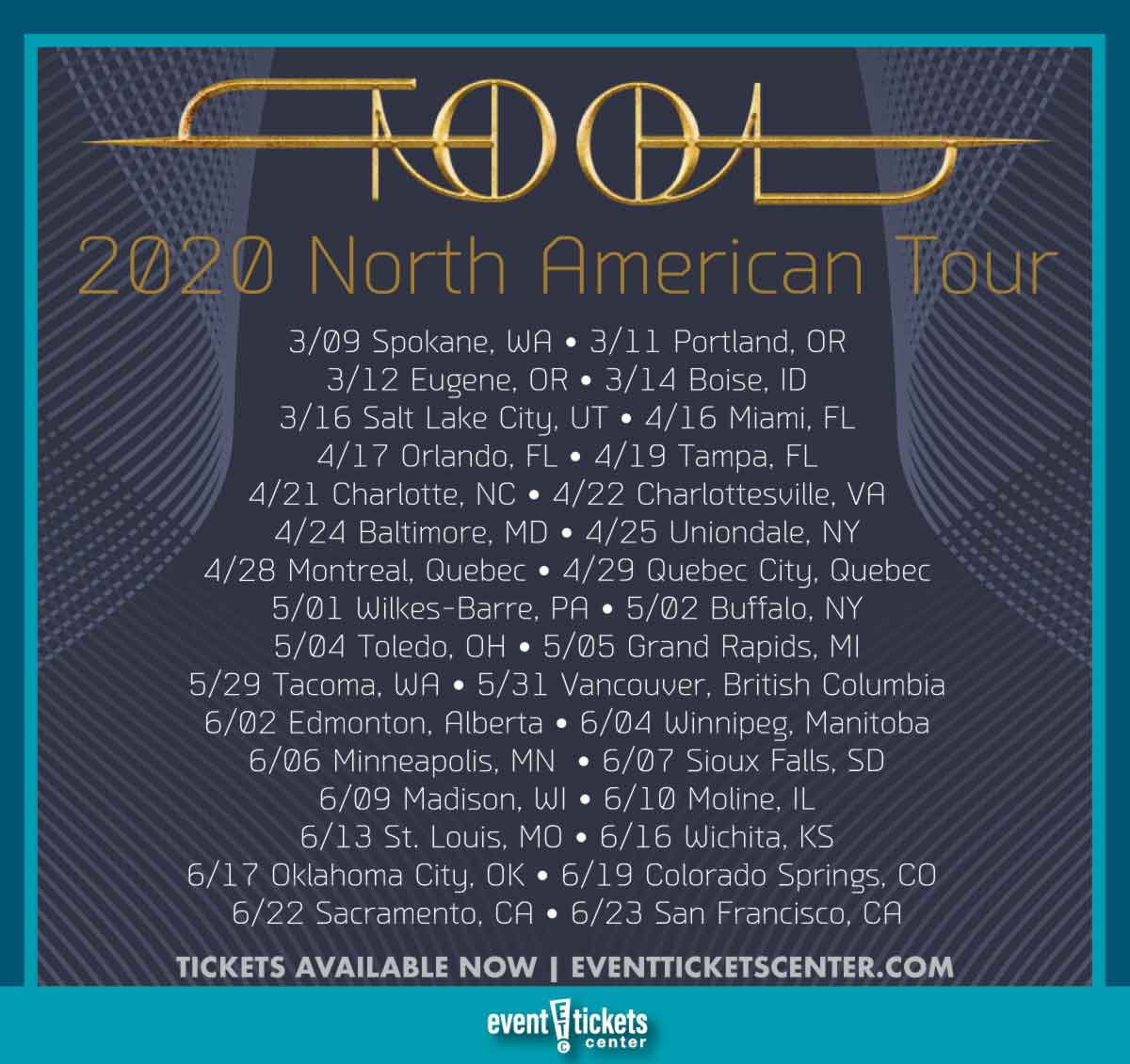