The Rolling Stones have extended their No Filter Tour, announcing several new stops across North America in 2020!

The 15-date run kicks off May 8 in San Diego, CA and will see the legendary rockers hit the stage in cities including Minneapolis, Dallas, Buffalo, and Charlotte before wrapping up with a final performance in Atlanta, GA on July 9.

“It’s always a pleasure to return to North America,” Jagger said in a statement, “and play for some of the biggest and best crowds in the world!”

Guitarist Keith Richards added, “we had the best time on the road last summer, and we are ready to do it again!”

Where are the Rolling Stones playing near me?

Who are the Rolling Stones?

With a sound rooted in blues and rock and roll, the Rolling Stones were at the forefront of the British Invasion that took over the US in 1964. They are considered pioneers of the hard-driven, gritty, blues-based style that came to define hard rock. After a short period of experimentation into psychedelic rock, the band returned to their signature bluesy roots, releasing Beggars Banquet in 1968. The album, along with its follow-ups Let It Bleed, Sticky Fingers, and Exile on Main Street, are considered their best work, often referred to as their “Golden Age.”

Over the course of the next two decades, the Stones continued to release commercially successful albums, including the two best-sellers in their catalog, Some Girls and Tattoo You. They have released a total of 30 albums, 23 live albums, and several compilations over their nearly six decade-long career. The Rolling Stones have been Rock and Roll Hall of Fame inductees since 1989, and UK Music Hall of Fame inductees since 2004. They are considered one of the greatest music acts of all time, with estimated record sales of over 250 million worldwide. 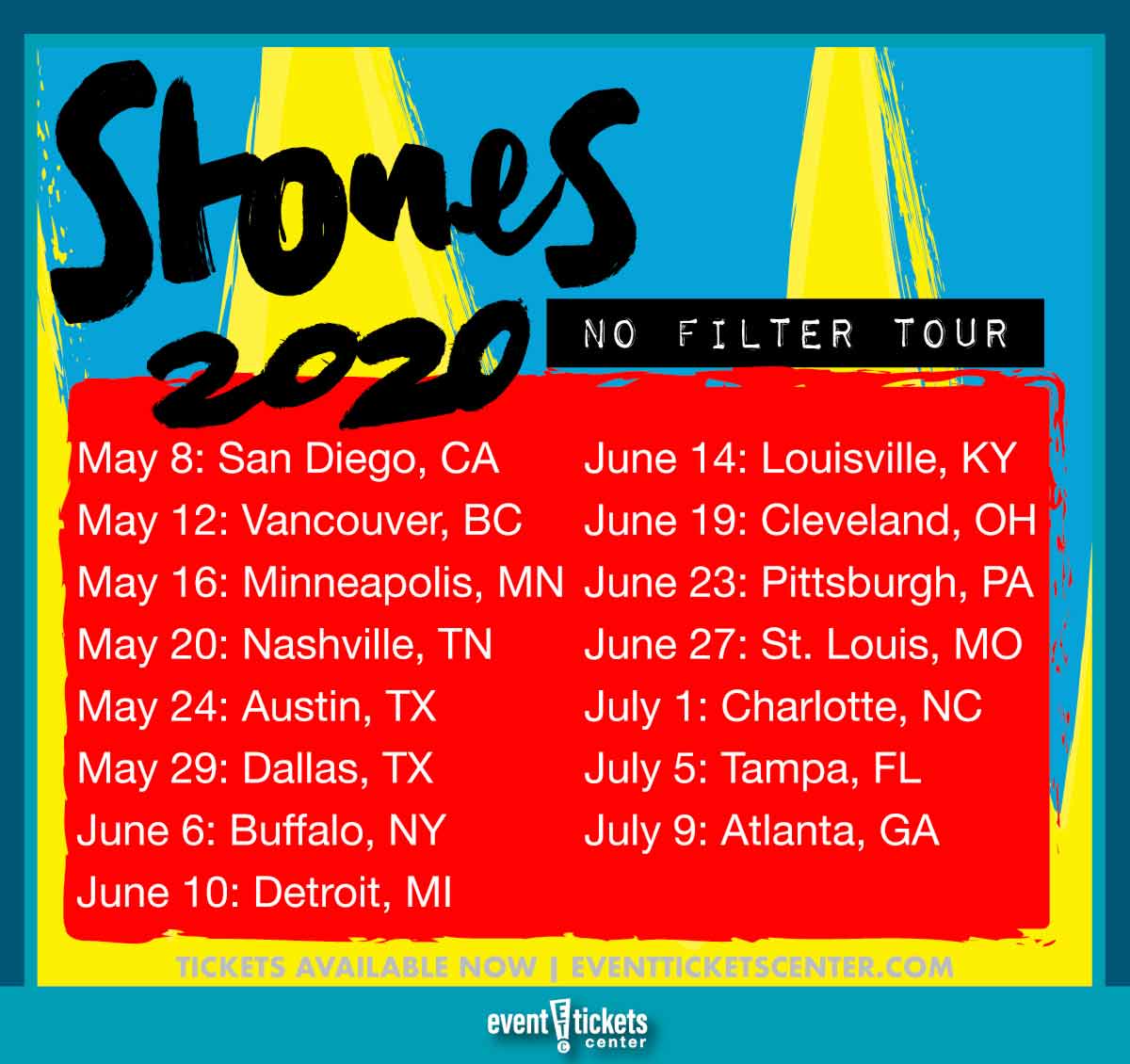