Yes, you read that right - My Chemical Romance are back in action, announcing their first show together in over six years.

The guys took to Twitter to share the news that the long-awaited reunion is finally here, announcing their comeback performance will take place in Los Angeles on December 20.

The show marks MCR’s first time back together since entering an indefinite hiatus back in 2012.

“My Chemical Romance is done. But it can never die. It is alive in me, in the guys, and it is alive inside all of you,” frontman Gerard Way shared with fans back in 2013. “I always knew that, and I think you did too. Because it is not a band—it is an idea.”

The band’s most recent album, Danger Days: The True Lives of the Fabulous Killjoys was released in 2010. Way released his debut solo album, Hesitant Alien, during the band’s hiatus back in 2014.

Who are My Chemical Romance?

My Chemical Romance rose to fame with the release of their smash hit second full-length album Three Cheers for Sweet Revenge in 2004. The record became a commercial success on the strength of hit singles like “I’m Not Okay (I Promise),” “Helena,” and “The Ghost of You,” earning a platinum certification within less than a year of its release. The Black Parade arrived two years later, bringing with it more of the same success and earning a double platinum certification in the US. MCR would release one final studio album in 2010 before parting ways, announcing their break-up in 2013. They reunited on October 31, 2019. 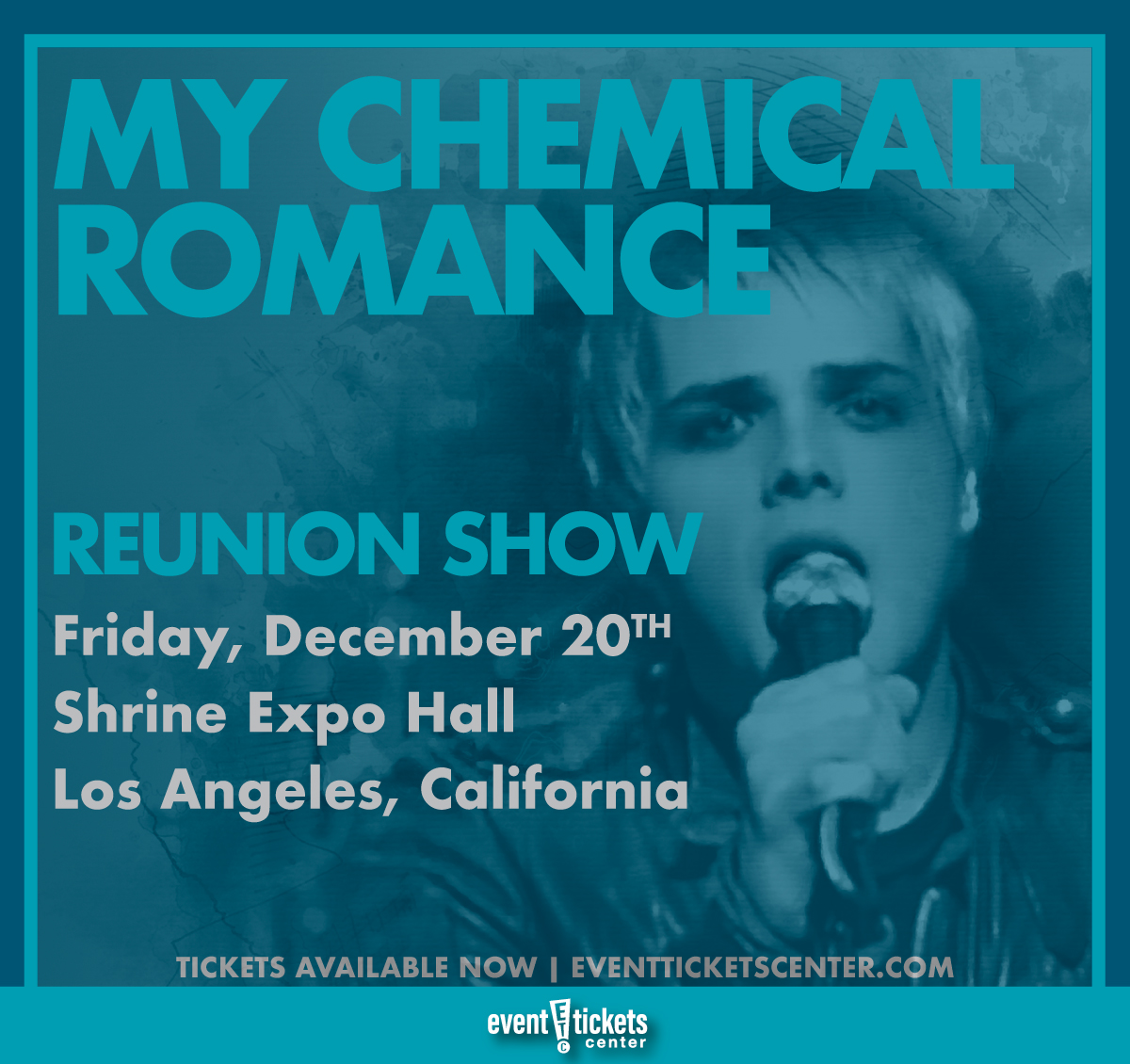