Two decades after their first collaboration on the smash hit single “Love is All We Need,” Mary J. Blige and Nas are teaming up once again, joining forces for a 2019 North American tour!

The 22-city trek kicks off July 11th in West Palm Beach, FL and runs through early fall, hitting cities including Atlanta, Austin, Las Vegas, and Syracuse before closing out the US leg with a final show in Boston on September 1.

Years after making their collaboration debut, Blige and Nas reunited on the track “Reach Out” off Nas’ 2012 hit LP Life is Good. His most recent LP, Nasir, hit shelves last year as part of Kanye West’s “Wisconsin” series, while Blige’s latest project, Strength of a Woman, arrived in 2017.

No word yet on whether the duo plan to pencil in a stop in their hometown of New York. Check back here for updates!

Where are Mary J. Blige and Nas playing near me?

Who Is Mary J. Blige?

Known as the “Queen of Hip Hop Soul,” Mary J. Blige is credited with influencing the marriage of the hip hop and R&B genres. Blige emerged as a backing singer on Uptown Records in the late 1980s, becoming their youngest and first female artist. Shortly after, she began working with record producer Sean “Puff Daddy” Combs, collaborating on what would be her debut album, What’s the 411? The album debuted at the number six spot on the Billboard 200 and topped the Top R&B/Hip-Hop Albums chart, eventually selling over 3 million copies and garnering a triple-platinum certification from the RIAA. Blige’s success continued over the course of her extensive career, yielding in the release of 13 studio albums (eight of which achieved multi-platinum worldwide sales), nine Grammy Awards, four American Music Awards, 12 Billboard Music Awards, and three Golden Globes. Blige has sold over 80 million records worldwide, making her one of the most successful artists in hip-hop soul/R&B history.

The son of jazz musician Olu Dara, Nas is a multi-platinum rapper, songwriter, and entrepreneur who first stepped onto the scene in the early 1990s. Nas’ debut album Illmatic hit shelves in 1994, garnering widespread critical acclaim from both critics and the hip-hop community, setting the tone for what would be a long and rewarding career. Illmatic debuted at the number 12 spot on the Billboard 200, selling over 90,000 copies within its first week. It is often regarded as one of the greatest and most influential hip-hop albums of all time, contributing the revival of the NYC rap scene and introducing several stylistic trends to the region. His 1996 follow-up It Was Written debuted at the number one spot, remaining there for four consecutive weeks and achieving Double Platinum status in just two months, launching Nas to international stardom. He has since released 10 additional studio albums, eight of which achieved platinum status consecutively. Nas is considered one of the most influential and prominent artists to emerge from the rap genre. He has sold over 30 million records worldwide and has earned a total of 13 Grammy nominations. 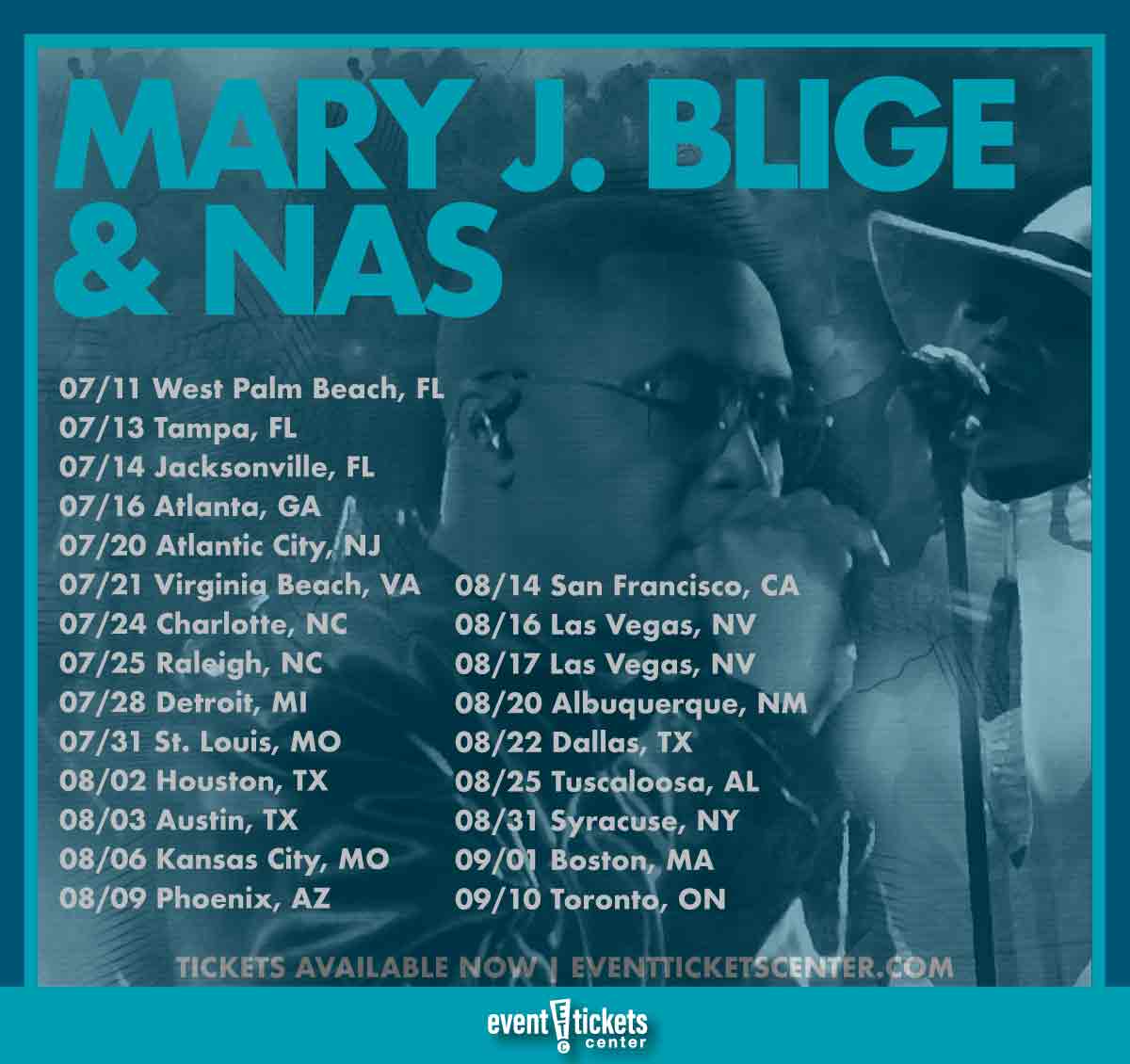