Mandy Moore Plots First Tour in Over a Decade

Mandy Moore is back in the music game and ready to hit the road! The singer has announced dates for an extensive North American tour, coming to a stage near you in 2020.

The 29-date trek kicks off March 20 in Pittsburgh, PA and will travel to cities coast-to-coast, including Nashville, Orlando, Chicago, and Austin before wrapping up with a final performance in Denver, CO on May 9.

“It’s been over a decade since I’ve hit the road but I am thrilled to put together an intimate, elevated evening of new and old tunes, performed with a superb group of musicians,” Moore shared in a statement.

The singer’s last album was 2009’s Amanda Leigh. She took a hiatus from music following the album’s release, pursuing what would become a wildly successful acting career.

Moore’s upcoming album is due for release sometime next year. She’s released two singles so far, including “When I Wasn’t Watching” and “I’d Rather Lose.”

“I want the show to have threads of what the writing and recording process was like with this band, almost like you’ve been invited in our living room for an inside glimpse,” she continued. “It just feels good to be sharing this side of me again in its purest form, a real side of me I have been itching to put back into the universe.”

Where is Mandy Moore playing near me?

May 5 – Portland, OR @ Roseland Theater

Who is Mandy Moore?

Mandy Moore stepped onto the scene in the late 1990s, making a name for herself during the late-‘90s teen pop explosion. Moore made her studio debut at just 15 years old, releasing So Real in 1999 and receiving a platinum certification from the RIAA. She would go on to release four additional studio albums before taking a hiatus from music to pursue a career in acting, landing supporting roles in Dr. Dolittle 2 and The Princess Diaries. Moore earned widespread recognition and praise for her starring role in the romantic drama film A Walk to Remember (2002), cementing her spot in Hollywood and going on to star in several box office hits over the years. In 2016 she made the jump from the big screen to the small screen, starring as Rebecca Pearson on NBC’s hit comedy-drama series This Is Us. She has been nominated for a Golden Globe and Emmy and won two Screen Actors Guild Awards for her performance on the show. In 2019, Moore was awarded a star on the Hollywood Walk of Fame. She announced her return to music later that same year, announcing plans to release a new album in 2020. 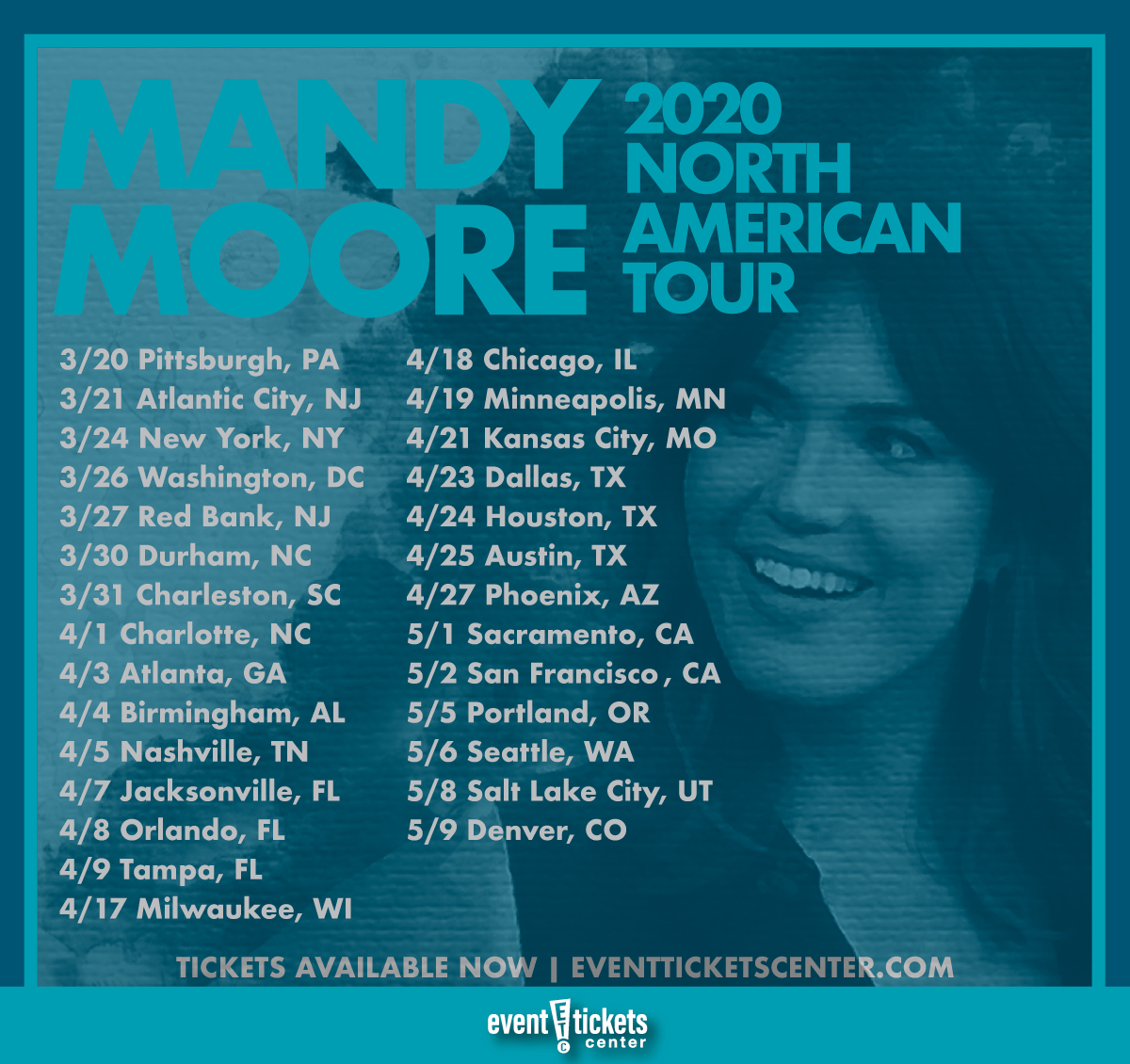