Madonna announced the US leg of her “Madame X Tour,” set to bring the Queen of Pop to a handful of smaller venues across the country this fall.

The 16-day jaunt kicks off September 12 at the BAM Howard Gillman Opera House in NYC, where she’ll play a number of shows followed by a residency at the Chicago Theatre in October. From there, Madonna will head for the west coast, closing out the US leg of “Madame X” with a series of shows at The Wiltern in Los Angeles.

According to a press release, Madge is also expected to hit the stage in cities including Las Vegas, Boston, Philadelphia, and Miami later this year.

News of the tour comes after a busy week for the music icon, who performed at the Billboard Music Awards May 1, and made headlines after giving an emotional acceptance speech while receiving the GLAAD Media Award’s Advocate for Change Award Saturday night.

The “Madame X Tour” will be in support of Madonna’s highly anticipated 14th studio album of the same name, featuring collaborations with the likes of Maluma, Guavo, Swae Lee, and Anitta. Madame X is due for release on June 14.

Where is Madonna playing near me?

Known as “The Queen of Pop,” Madonna skyrocketed to international stardom in the 1980s, releasing her self-titled debut album in 1983. She followed it with global bestsellers Like a Virgin (1984), True Blue (1986), and Grammy-winners Ray of Light (1998) and Confessions on a Dance Floor (2005). Several of her songs, including “Like a Virgin,” “La Isla Bonita,” “Like a Prayer,” “Vogue,” and more have reached the top of the charts worldwide.

A living legend and Rock and Roll Hall of Fame inductee, Madonna is known for constantly reinventing her style and image and for pushing the boundaries of popular mainstream music. Despite sparking some controversary over the years, her music and art continues to receive praise from critics. She is noted as the best-selling female recording artist of all time, selling over 300 million records worldwide, as well as the second-highest grossing solo touring artists of all time by the RIAA and the most successful artist in Billboard’s Hot 100 chart history.

Aside from a legendary career in the music industry, Madonna has also taken her talents to the silver screen, appearing in films such as Desperately Seeking Susan (1985), Dick Tracy (1990), A League of Their Own (1992), and Elvita (1996), the latter of which earned her a Golden Globe of Best Actress. Her other ventures include fashion design, children’s books, and filmmaking, as well as focusing on philanthropy by contributing to several charities and founding both the Ray of Light Foundation in 1998 and Raising Malawi in 2006. 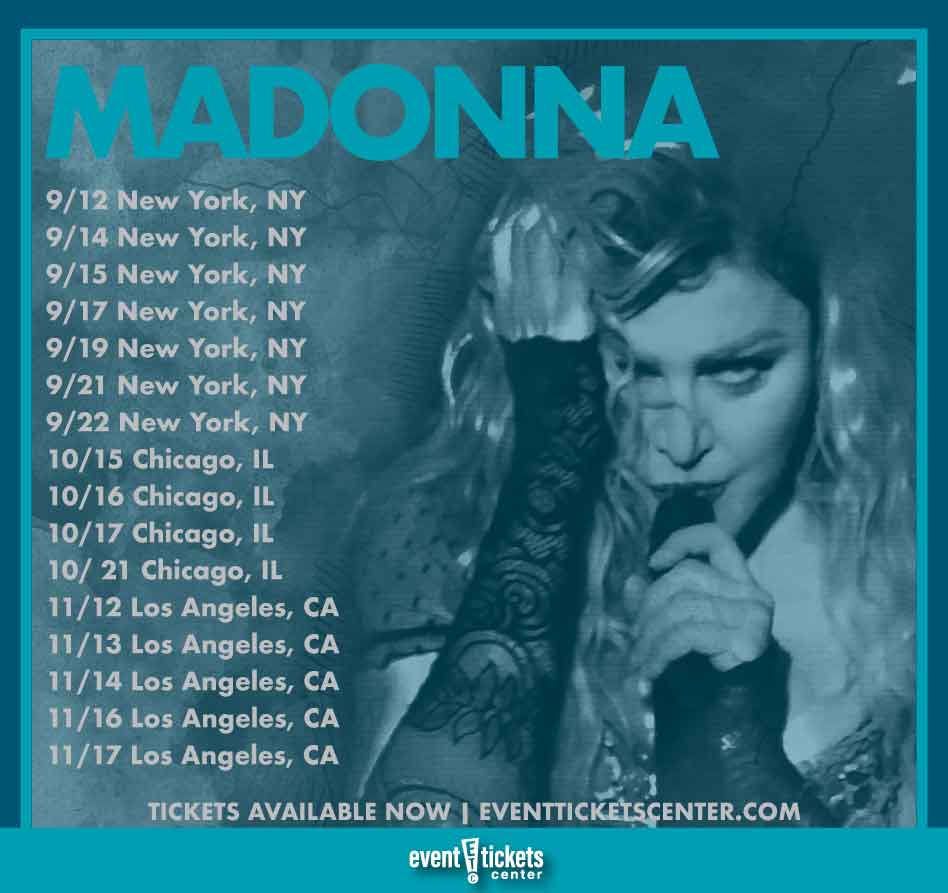