Mike Shinoda has shared he will be headlining the Monster Energy Outbreak Tour this fall in support of his debut solo album!

Following a series of festivals in Europe and Asia and two shows in Canada, Shinoda will head back stateside, kicking off the U.S. leg with a show in New York on October 13. From there, he will play in cities including Philadelphia, Charlotte, New Orleans, Denver and Chicago before wrapping the 22-date trek with a final performance in Silver Spring, MD on November 17. The tour will be supporting his debut solo album, Post Traumatic, which hit shelves earlier this year. The album explores Shinoda’s emotional journey in the aftermath of Linkin Park front man Chester Bennington’s death.

The Monster Energy Outbreak Tour is known for showcasing up-and-coming artists and has been bringing emerging artists to music fans across North America since 2011.

“Mike has obviously had a ton of success as a founding member of one of the biggest bands of all time,” Monster Energy Outbreak Tour Founder Steve Glazer said recently. “Mike Shinoda the solo artist is starting off completely fresh. We absolutely love his Post Traumatic material, and we're excited to bring his first solo tour all across North America this fall.”

Shinoda will also be showcasing some art pieces that he created while writing and recording the album.

“Listening to a recorded song is not the same as experiencing that song live on stage,” Shinoda said. “Similarly, seeing a painting in an album or book is not the same as seeing the original, in person. In sharing a live experience with you, my hope is to inspire questions, answers, and reflection—not only about my story, but about your own. The search for meaning is boundless, and art is often one of our best vehicles.”

Who Is Mike Shinoda?

Mike Shinoda is a rapper, singer, songwriter, record producer, and artist who is best known for being a co-founder of the rock band Linkin Park. In 1996, Shinoda joined forces with friends Brad Delson and Rob Bourdon to form Linkin Park. The band later recruited Joe Hahn, Dave Farrell and Chester Bennington and went on to sign a record deal with Warner Bros Records.

Linkin Park’s debut studio album Hybrid Theory was released in 2000 and brought the band mainstream international success. The album was later certified Diamond by the RIAA in 2005 and multi-platinum in several other countries. Since their formation, Linkin Park has sold over 70 million albums worldwide and won two Grammy Awards. They continued to release music and tour globally until 2017, when Bennington died of an apparent suicide. Shinoda confirmed his death to fans on Twitter, stating he was “shocked and heartbroken.” Linkin Park’s future remains uncertain, however Shinoda has stated that all remaining members intend to continue with the band in due time.

In 2004, Shinoda formed a side project called Fort Minor, showcasing his background in hip-hop. He released his debut solo album as Fort Minor in 2005 titled The Rising Tied. The album produced the hit single “Where’d You Go,” and featured collaborations with artists like Lupe Fiasco, John Legend, and Common. In 2006 he announced that Fort Minor would be going on an indefinite hiatus due to his dedication to Linkin Park. He returned in 2015 with the release of a new single, “Welcome.”

Shinoda released his debut solo project Post Traumatic in January 2018 and in March announced he had begun working on another solo album. Shinoda is an artist and graphic designer who has contributed his skills to most of Linkin Park’s imagery including album artwork, band merch, web design and on-stage production art. He has collaborated on shoe designs with DC Shoes and created cover art for several artists. His art and paintings have been featured in galleries across the country, and in 2006 Shinoda founded a college scholarship at Art Center College of Design. Some of his artwork has been featured in the Japanese American National Museum. 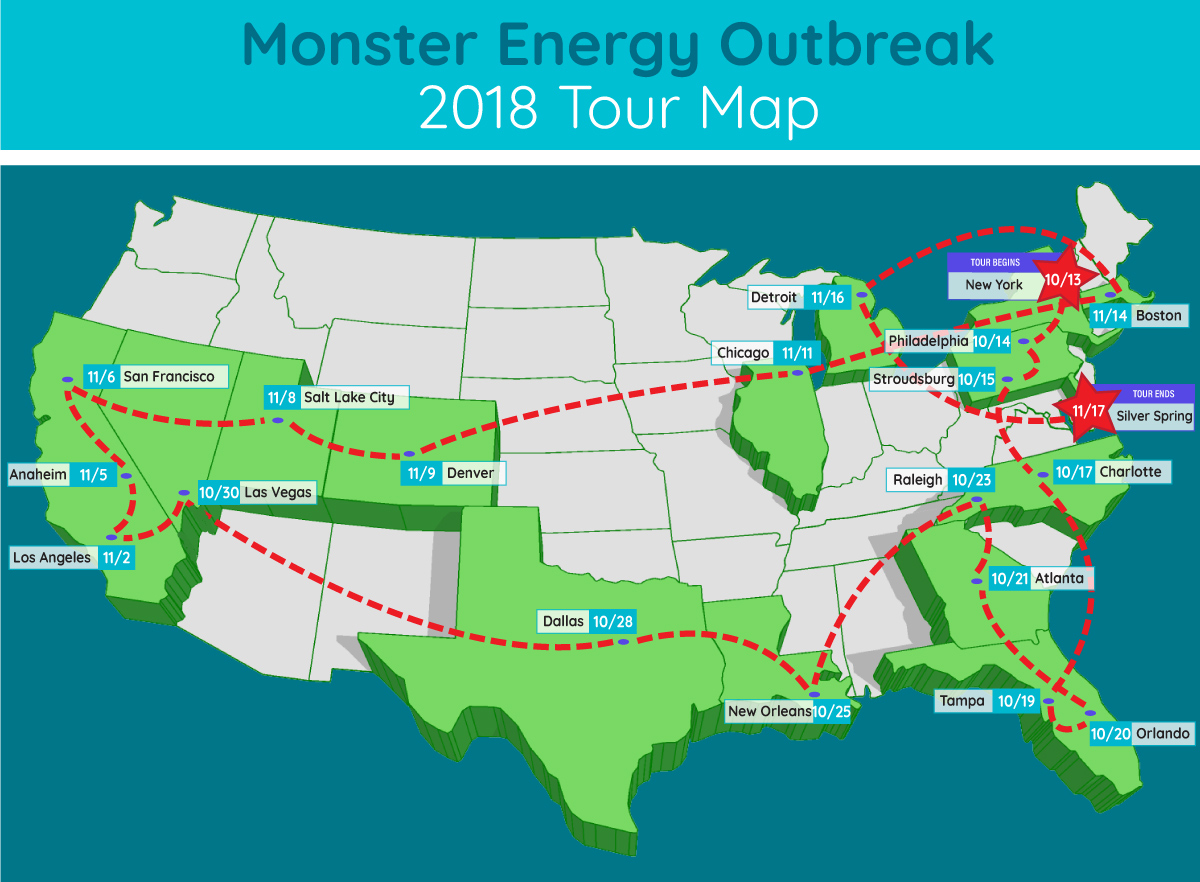 Where is Mike Shinoda playing near me?