Update 3/19/20: Rescheduled dates are here! A handful of US dates on Lauren Daigle's world tour have been rescheduled, check out a full list of dates and stops below now.

Where is Lauren Daigle playing near me?

Update 11/11/19: Due to overwhelming demand, Lauren Daigle has added several new stops across the US on her “Lauren Daigle World Tour” trek!

Check out a full list of stops below to see if your city made the cut!

The massive 44-date “Lauren Daigle World Tour” kicks off in Australia and will see Daigle hit stages down-under for a handful of performances before heading stateside. The US leg gets underway February 20 in Pensacola, FL and will travel to cities including Dallas, Minneapolis, Nashville, and Boston before wrapping up on July 18 in Lafayette, LA.

The new tour will feature an all-new stage production, design, and set list highlighting some of her biggest hits, including her latest single, “Rescue.”

Folk duo Johnnyswim will serve as special guests on select US dates.

“This year has been life changing,” Daigle shared in a release. “There’s no better feeling than to be able to look out from the stage and see how people have connected with the songs on this album. Our shows feel like one big party of togetherness, and I can’t wait to create a whole new tour for 2020. It’s going to be so much fun!”

Who Is Lauren Daigle?

Contemporary Christian artist and crossover, chart-topping hitmaker Lauren Daigle stepped into the spotlight in the early 2010s, capturing audiences’ attention with her smoky-smooth alto vocals. Daigle released her debut album How Can It Be a few years later in 2015, skyrocketing to the number one spot on the Billboard Top Christian Albums chart and earning a platinum certification by the RIAA on the strength of number one Christian singles “First,” “Trust In You,” and “O’Lord.” The early success would serve as a sign of things to come for the young artist, who would go on to become one of the most successful crossover Christian artists of the decade. Daigle has released a total of three studio albums over the course of her short yet wildly successful career, including the record-breaking Look Up Child which earned two Grammy Awards and debuted at the number three spot on the Billboard 200. In addition to the two Grammy Awards, she has also won seven GMA Dove Awards, five Billboard Music Awards, and two American Music Awards, charting four number one singles on both the Billboard Christian Airplay and Hot Christian Songs chart. 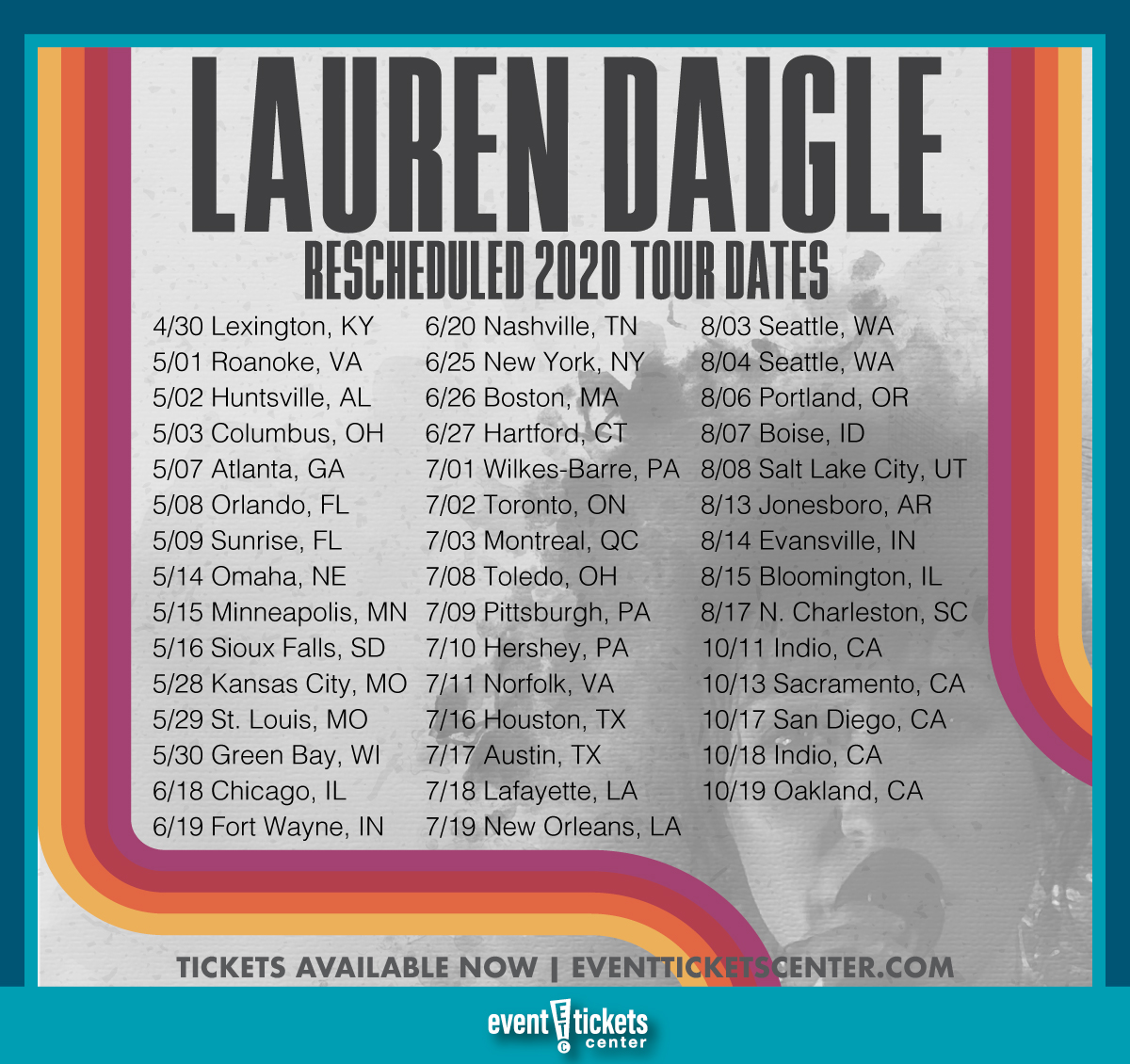