Lady Antebellum are hitting the road! The country trio has announced plans for an extensive US tour that will see them hit the stage in cities nationwide starting this summer.

The Ocean 2020 Tour kicks off May 21 in Albuquerque, NM and will go on to hit a slew of cities including Los Angeles, Cleveland, Jacksonville, Chicago, and Houston. A final performance in Nashville, TN will wrap up the 41-date trek on September 12.

The tour will be in support of Lady Antebellum’s latest release, Ocean, marking their seventh studio album. Ocean dropped in November 2019, debuting at number two on Billboard’s Top Country Albums chart and spawning the hit single “What If I Never Get Over You.”

Where are Lady Antebellum playing near me?

Who are Lady Antebellum?

Country trio Lady Antebellum emerged from Nashville, TN in 2006, made up of artists Hillary Scott, Charles Kelley, and Dave Haywood. The band quickly captured country music fans’ attention, releasing their solo debut single “Love Don’t Live Here” in 2007, reaching the number three spot on the Billboard Hot Country Songs charts. Their self-titled debut album would achieve even more success, becoming the first album by a new duo or group to debut at number one on the Billboard Top Country Albums.

In the years since making their record-breaking debut, Lady Antebellum have cemented their status among the top performers in country music. The band has released seven studio albums to date, earning three platinum certifications or higher, and nine number-one singles (including their longest-lasting hit single “Need You Know,” which became a crossover hit). Lady Antebellum have taken home several prestigious awards throughout their career, including five Grammy Awards. They have sold over 18 million albums worldwide. 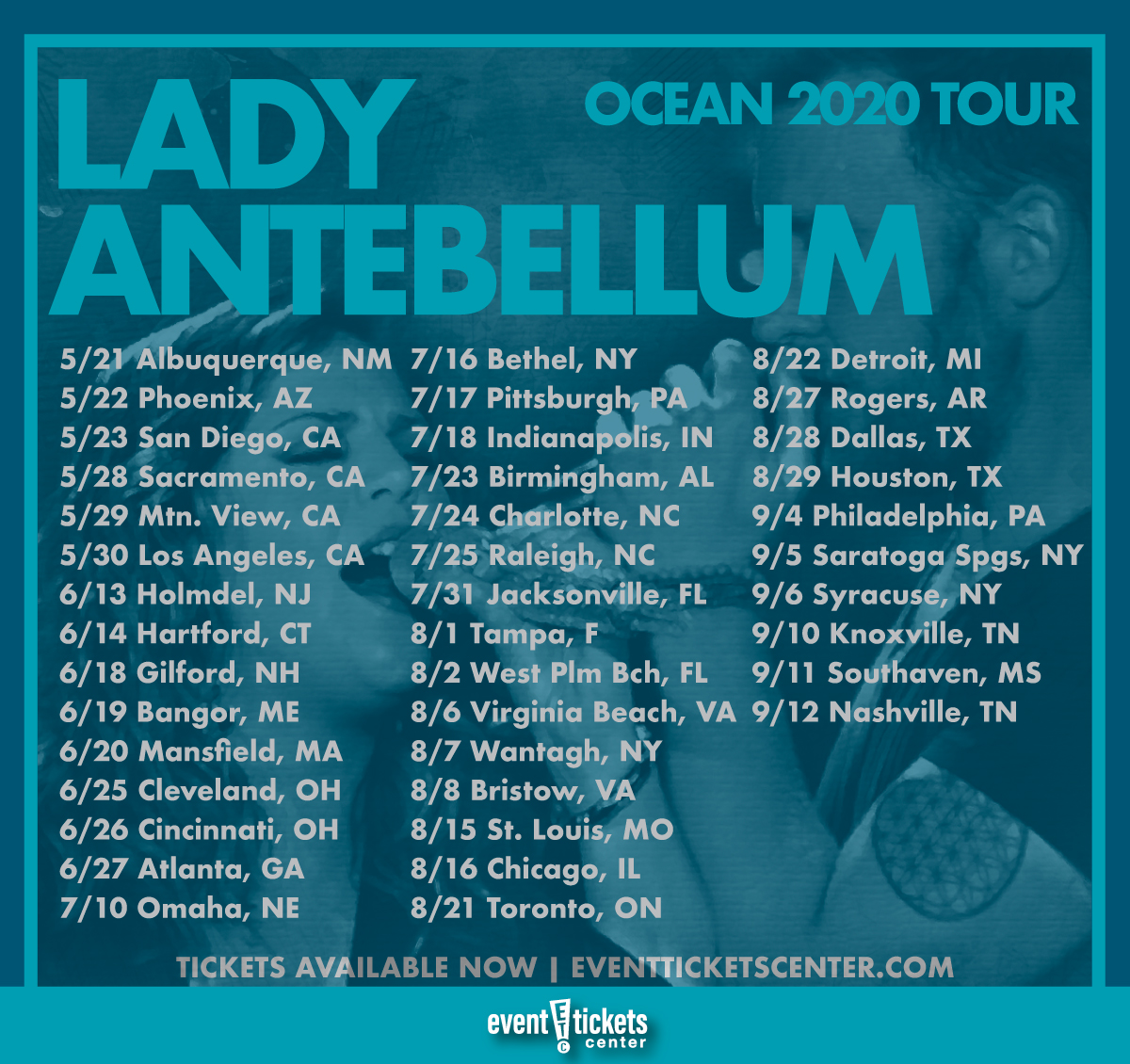