Update 3/18/2020: Rescheduled dates for Kane Brown's Worldwide Beautiful trek have been announced. New dates are set to kick off August 6 in Lafayette, LA and will wrap up October 24 with a final performance in Greensboro, NC. Check out a full list of rescheduled stops below!

Where is Kane Brown playing near me?

Original Article: Kane Brown is coming to a stage near you in 2020! The “Homesick” singer announced his international “Worldwide Beautiful Tour,” marking his first-ever headlining run overseas.

The US leg gets underway February 29 with a show in Atlantic City and will see Brown hit stages in cities including Buffalo, Jacksonville, El Paso, and Lincoln before wrapping things up with a final performance in Kansas City on May 9.

“We’ve been getting asked for a while when we were going to be heading overseas, and there have been a few times it's almost worked out, but 2020 just overall was the right timing," Brown shared in a recent interview. “It’s important to us and to our fans to keep showing up for them and knowing how much we appreciate their support.”

The country crooner will also be headlining a handful of music festivals throughout the new year, including Country Thunder, Country Fest, and Country SuperFest.

Who is Kane Brown?

Country artist Kane Brown rose to prominence online, sharing self-recorded videos of his covers and garnering a massive following of loyal fans. His viewers were the driving force behind the success of his debut single “Don’t Go City on Me,” going viral shortly after being uploaded back in 2014. By the following year, Brown was ready to release his debut EP Closer, which would go on to chart within the top ten on the Billboard Country Albums Chart. His self-titled full-length debut arrived two years later in 2016, debuting at the number one spot on the Country Albums chart and hitting number 10 on the Billboard 200. His second full-length album, Experiment, followed in 2018, bringing with it continued success and debuting at number one on the Billboard 200, marking the country crooner’s first US number one album. Brown is known for his rich baritone vocals. He has shared that his inspiration to sing was instilled in him as a child by his mother, who would often sing him songs by the likes of Shania Twain and Sugarland in lieu of lullabies. 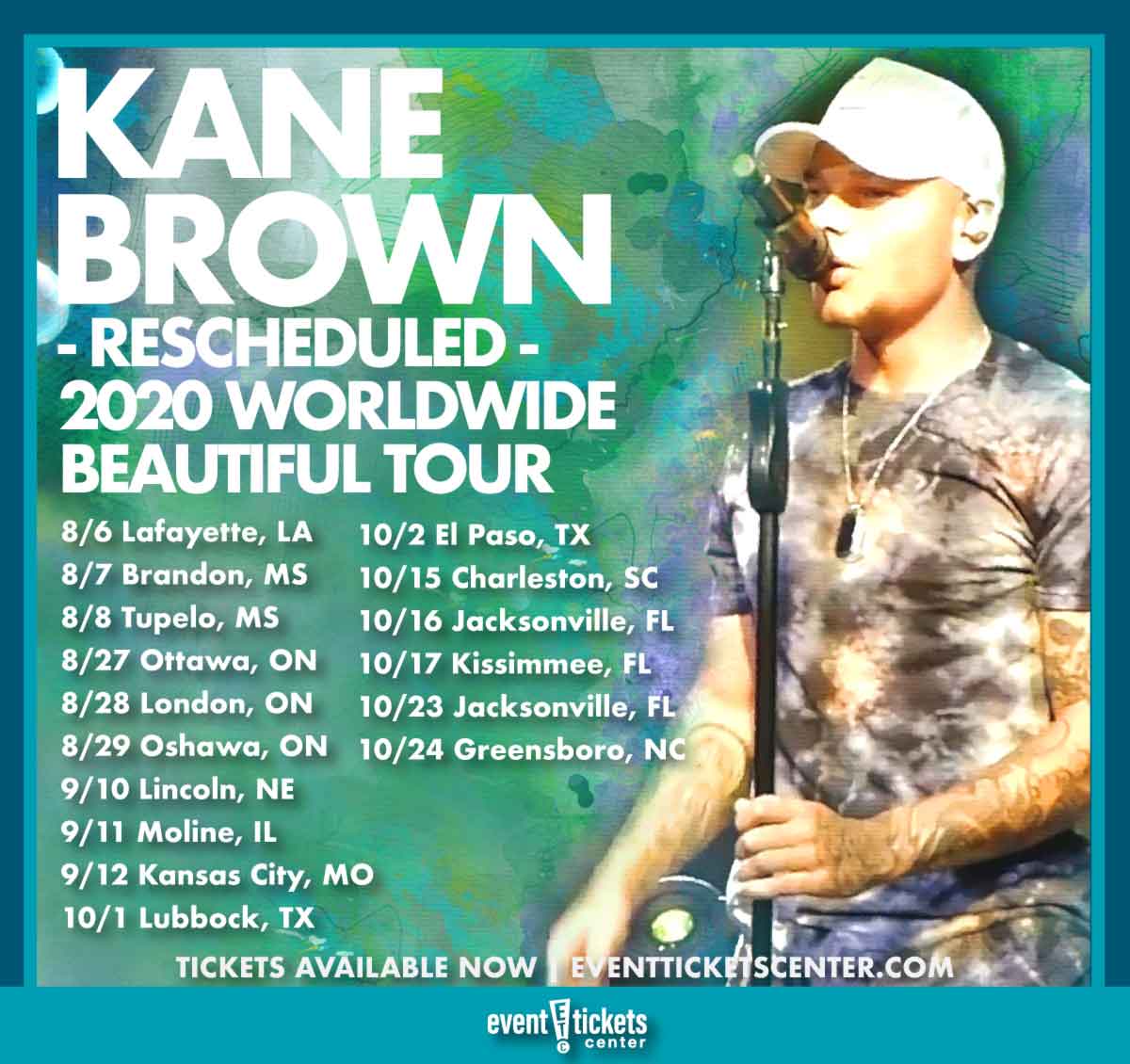