Update 6/26/2019: Didn't catch Hillsong United on their 2019 tour? Don’t sweat it – the worship rockers are making their rounds once more, announcing a handful of extended US dates this September!

Added shows kick off September 7 in Jacksonville, FL with stops scheduled in Indianapolis, Milwaukee, and Oklahoma City. A final performance in Bossier City, LA will bring the curtain down on September 14.

Check out a full list of added stops below!

Original Article: Christian rockers Hillsong United have announced plans for an all-new tour that will bring the group coast-to-coast in 2019!

The upcoming run of shows is set to kick off April 25 with a show in Austin, Texas and will go on to hit a slew of cities including Nashville, Orlando and San Diego. A final performance at Madison Square Garden in New York will wrap up the 29-date trek on July 2.

“It’s been a couple of years since we’ve toured the USA, and in that time so much has happened,” the Australia natives shared in a post to social media. “If there was ever a time to be pulling people together and unifying around a cause bigger than the sum of our parts, it’s now!”

Fellow Christian artists Amanda Lindsey Cook and Mack Brock are set to join the band on the road as opening acts. Check out a full list of dates and venues below!

Who Are Hillsong United?

Formed in 1998 as part of Sydney, Australia’s Hillsong Church, Hillsong United is a worship band that came together as part of Hillsong’s youth ministry program. Lead by a group of rotating ministry leaders, Hillsong United (formerly United Live) wrote several songs that eventually were recorded and compiled to create their debut EP, One. The EP was released alongside the Hillsong Worship album Touching Heaven Changing Earth.

In the years since their debut, Hillsong United have released eleven live-recorded albums, as well as four studio albums. In 2014, they won five Dove Awards, including song of the year for the track “Oceans (Where Feet May Fail).” The following year, they earned their second AMA nomination, as well as winning the Billboard Music Award for Top Christian Artist. In 2016, they took home an additional three Dove Awards. Hillsong United composes all their original material, performing in church services and concerts around the world. 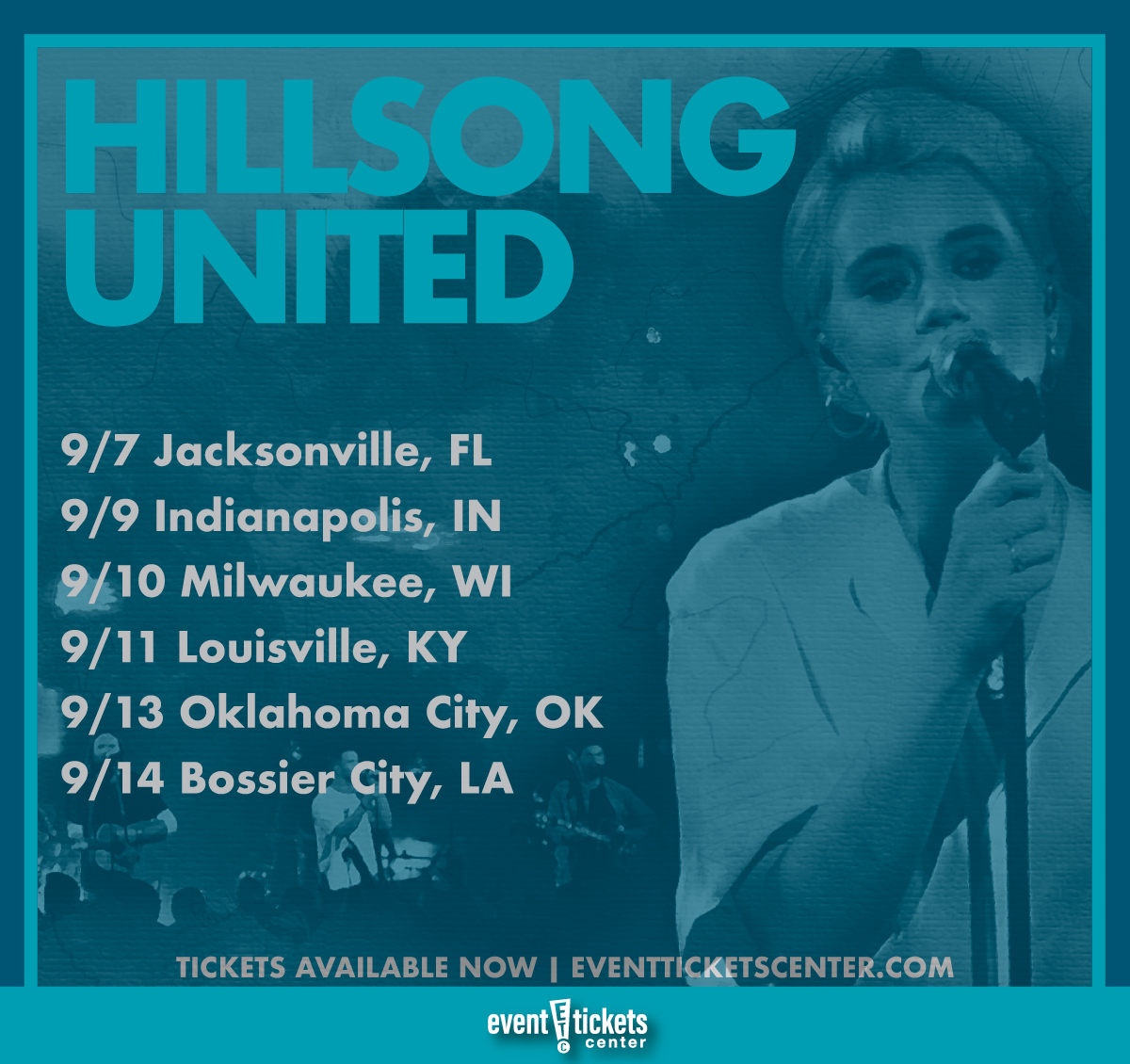