Green Day, Weezer, and Fall Out Boy are joining forces for the newly announced “Hella Mega Tour,” coming to a stage near you in 2020!

The 28-date trek kicks off with a handful of stops across Europe before heading stateside for the remainder of the tour. The US leg gets underway Jul. 17 with a show in Seattle, WA and will go on to make stops in cities including Jacksonville, Chicago, Washington DC, and New York, wrapping up Aug. 29 in Philadelphia, PA.

The upcoming tour marks Green Day’s first time back on the road since their Revolution Radio tour wrapped up in 2017, while Fall Out Boy have also stayed out of the spotlight aside from a few festival appearances this summer. Weezer, on the other hand, have been anything but quiet ever since their cover of Toto’s "Africa" became one of the hottest songs on the radio last year.

All three bands have dropped new singles to hype up the upcoming trek, with new albums due for release early next year.

Where are Green Day, Weezer, and Fall Out Boy playing near me?

About Green Day, Weezer, and Fall Out Boy:

Punk rockers Green Day emerged in the late 1980s/early 1990s as part of the punk scene at the DIY 924 Gilman Street club in Berkeley, CA. They released their major label debut Dookie in 1994, achieving mainstream success and selling over 10 million copies in the US. To date, the band has released a total of 12 studio albums (their 13th due for release in 2020), selling over 85 million units worldwide. They have won five Grammy Awards and earned three Tony Award nominations for the stage adaptation of their seventh studio album American Idiot. Green Day is considered to be one of the most influential bands in the punk rock genre, and have been credited alongside acts including Bad Religion, The Offspring and Rancid with popularizing punk rock in the US. The have been Rock Hall inductees since 2015, their first year of eligibility.

Weezer first stepped onto the scene in 1992, releasing their self-titled debut album, also known as the “Blue Album” in 1994. The album became a multiplatinum success on the strength of music videos for the singles “Buddy Holly,” “Undone – The Sweater Song,” and “Say It Ain’t So.” Weezer have since released a total of 13 studio albums (their 14th arriving in 2020), achieving commercial success over the years with chart-topping singles like “Beverly Hills” and “Pork and Beans,” the latter of which earned the group a Grammy Award for Best Music Video. Weezer has sold over 10.2 million albums in the US, and over 35 million worldwide.

Pop punk outfit Fall Out Boy was formed in 2001 by bassist Pete Wentz and lead guitarist Joe Trohman as a side project of their respective hardcore bands. Their debut album Take This to Your Grave arrived in 2003, becoming an underground success and helping FOB gain a dedicated fanbase thanks to their touring in support of it. Take This to Your Grave has often been cited as a major influence for pop punk music in the 2000s, but it would be the band’s second album, From Under the Cork Tree (2005) would bring them their mainstream breakthrough. The album housed two hit singles with “Sugar We’re Goin’ Down” and “Dance, Dance,” achieving double platinum status, propelling the band to stardom and its members to celebrity status. Fall Out Boy have released a total of seven studio albums to date (their eighth due for release in 2020), regularly making appearances at the top of the charts with each release. They have earned two Grammy Awards and are considered one of the most influential bands in the pop punk genre. 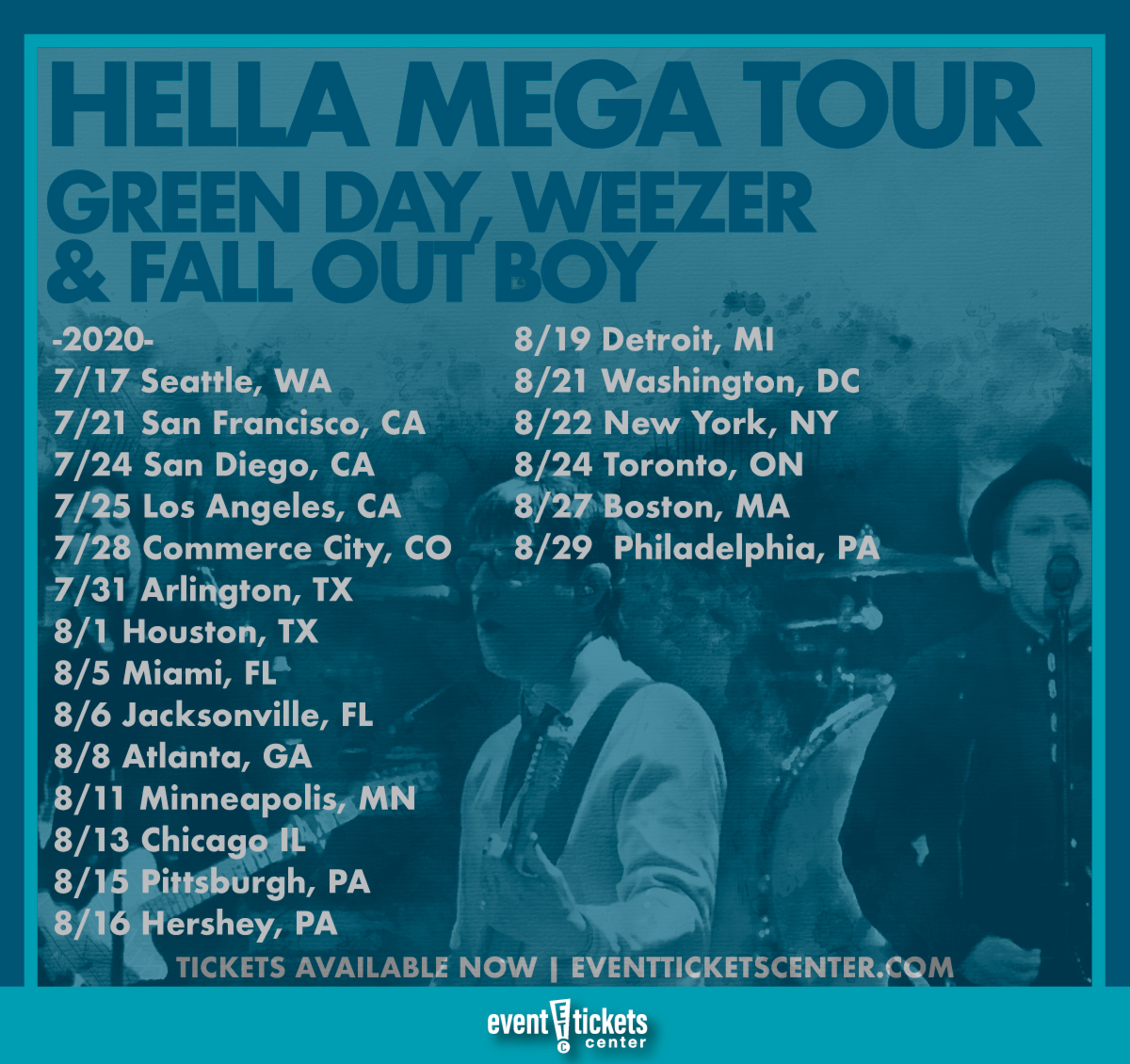