Update 4/3/2020: The Foo Fighters have shared rescheduled dates for their postponed Van Tour, which was originally set to kick off April 12 and run through late May. The new set of dates kicks off October 1 north of the border in Hamilton, ON, and will go on to hit cities including Detroit, Knoxville, Green Bay, and Oklahoma City before wrapping up with a final performance in Phoenix, AZ on December 5. Check out a full list of updated dates and stops below, and don't forget to snag your tickets if you haven't already!

Where are the Foo Fighters playing near me?

Original Article: The Foo Fighters are celebrating 25 years together in a big way, announcing a North American tour that will see the band hit the same slew of cities they visited during their very first trek in 1995.

The 2020 Van Tour kicks off April 12 in Phoenix, AZ and will travel to cities including Oklahoma City, Knoxville, Green Bay, and Cleveland before wrapping up with a final performance in Hamilton, ON on May 20.

In a press release, the band teased additional shows, some of which could take place in smaller venues similar to the ones they played at 25 years ago. “[A]side from many of those clubs on that 1995 trek having since ceased to exist, squeezing a 2020 FF show into the few that are still around would just be too insane… or would it? Stay tuned for the answer to that question.”

The tour promises to feature a full Foo Fighters set along with a preview of frontman Dave Grohl’s new documentary, What Drives Us, at each stop.

The Foo Fighters began prepping for their 25th anniversary last year with the release of their Foo Files archival series, which included several EPS featuring a mix of rare live performances, covers, and B-sides.

Who are the Foo Fighters?

The Foo Fighters emerged from Seattle, WA in 1995, founded by Dave Grohl as a one-man project following the dissolution of his former band, Nirvana. Prior to the release of their debut album, Grohl recruited the help of fellow musicians including former Nirvana guitarist Pat Smear to complete the band’s lineup. Over the years, the Foo Fighters would go on to release one successful album after another, consistently filling stadiums and maintaining a presence on the charts. They have earned a reputation as the one band to survive the 1990’s alt-rock explosion unscathed. The band has released a total of nine studio albums over the course of their decades-long career, earning a total of four Grammy Awards and selling over 12 million records in the US alone. 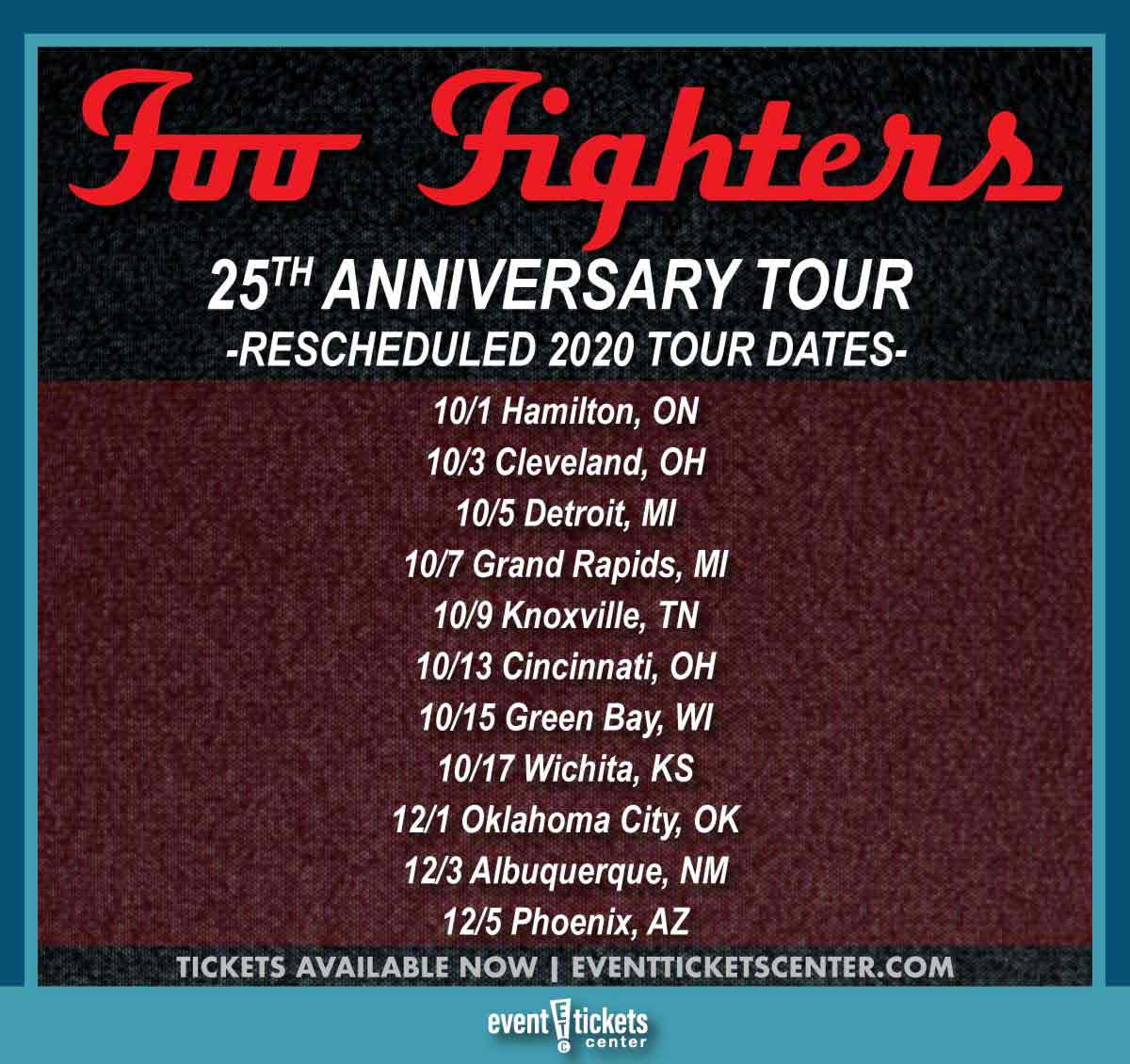