It’s finally happening – Enrique Iglesias and Ricky Martin are teaming up to embark on a historic co-headlining tour, coming to stages across North America this fall.

The 21-date trek kicks off September 5 in Phoenix, AZ and will see the Latin pop legends travel coast-to-coast, hitting cities including San Antonio, Chicago, Philadelphia, and Miami before wrapping up with a final performance in Atlanta, GA on October 30.

Grammy-nominated Colombian artist Sebastián Yatra will join as support on all dates.

Iglesias has remained relatively quiet in the years following the release of massive hits “Bailando” and “El Perdon” with Nicky Jam. His most recent project was a salsa-trap collab with Y2K, bbno$ and Carly Rae Jepsen dubbed “Lalala.” The Spanish singer-songwriter has also hinted at an album coming later this year.

Ricky Martin, on the other hand, had an eventful 2019, appearing as both the host of the Latin Grammys and a voice for social justice in his native Puerto Rico. His most recent release, a single titled “Tiburones,” was written in solidarity with those who protested for government reform on the island last summer. The track will be featured on his upcoming album, which is due for release later this year.

Where are Enrique Iglesias and Ricky Martin playing near me?

Who is Enrique Iglesias?

Enrique Iglesias began his career in the mid-1990s, becoming one of the biggest stars in Latin America and the Hispanic market before becoming a crossover phenomenon in the US mainstream market by the turn of the millennium. Regarded as the King of Latin Pop, Iglesias has sold over 150 million records worldwide, making him one of the best-selling Latin music artists of all time. He has scored over 150 number-one songs across all of the Billboard charts and holds the record for most number-one hits on Billboard’s Hot Latin Tracks chart.

Who is Ricky Martin?

Ricky Martin stepped into the spotlight at just 12 years old, joining the all-boy pop group Menudo in 1984. After five years, he set out on his own, releasing several Spanish-language solo albums throughout the 1990s before releasing his massive crossover hit “Livin’ la Vida Loca” in 1999. The single is often referred to as the track that helped launch the Latin explosion of 1999, easing the transition for other Spanish-speaking artists to move into the English-speaking market. To date, Martin has sold over 70 million albums worldwide, making him one of the best-selling Latin music artists of all time. Over the years, he has also enjoyed a successful acting career, earning a Primetime Emmy Award for his portrayal of Antonio D’Amico in The Assassination of Gianni Versace: American Crime Story in 2018. 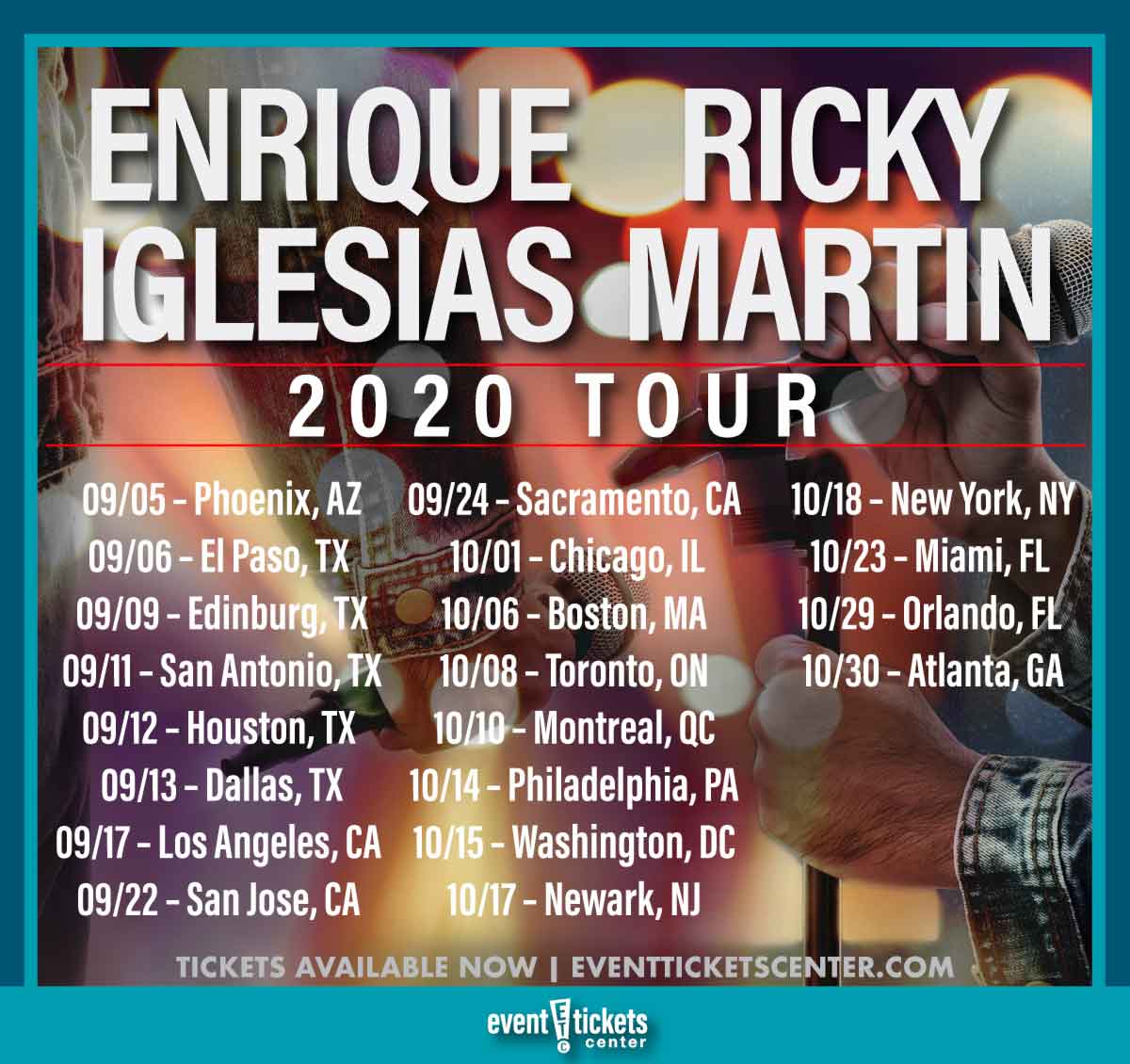