Dead & Company aren’t done with 2019 just yet! After a full summer spent touring across the US, the band is ready to hit the road once more, announcing their “Fall Fun Run” concert series!

The four-date “Fun Run” kicks off with back-to-back shows at NYC’s Madison Square Garden October 31-November 1. From there they’ll journey south to Hampton Virginia for a final pair of performances at the Hampton Coliseum November 8-9.

It’s possible more stops may be announced in the near future, but as for now, the four-date “Fall Fun Run” and Dead & Company’s annual destination concert Playing In The Sand set for January in Riviera Cancun are all the band has on the calendar for now.

Be sure to check back for any updates!

Where Are Dead & Company Playing Near Me?


Who Are Dead & Company?

An offshoot of legendary rock group the Grateful Dead, Dead & Company emerged in 2015, formed by original Grateful Dead members Bob Weir, Mickey Hart, and Bill Kreutzmann, along with John Mayer, Oteil Burbidge, and Jeff Chimenti. Recounting the formation of the group, Mayer has shared he was listening to pandora when the Dead’s “Athea” came on, and soon after, Grateful Dead music was the only thing he was listening to. While guest hosting The Late Late Show in early 2015, he invited Bob Weir to join him in a studio performance. A bond quickly developed between the two, and within a few months, the lineup as we know it was formed.

Dead & Company have played to sold-out stadiums across the nation since first stepping on to the scene, performing the Dead’s expansive catalog of songs. The band has not released any studio recordings yet, however, all of their performances and tours have been released on CD, iTunes, and through their website. Phil Lesh, the only surviving member of the original Grateful Dead that declined to join the lineup, has continued to show his support for the group over the years. 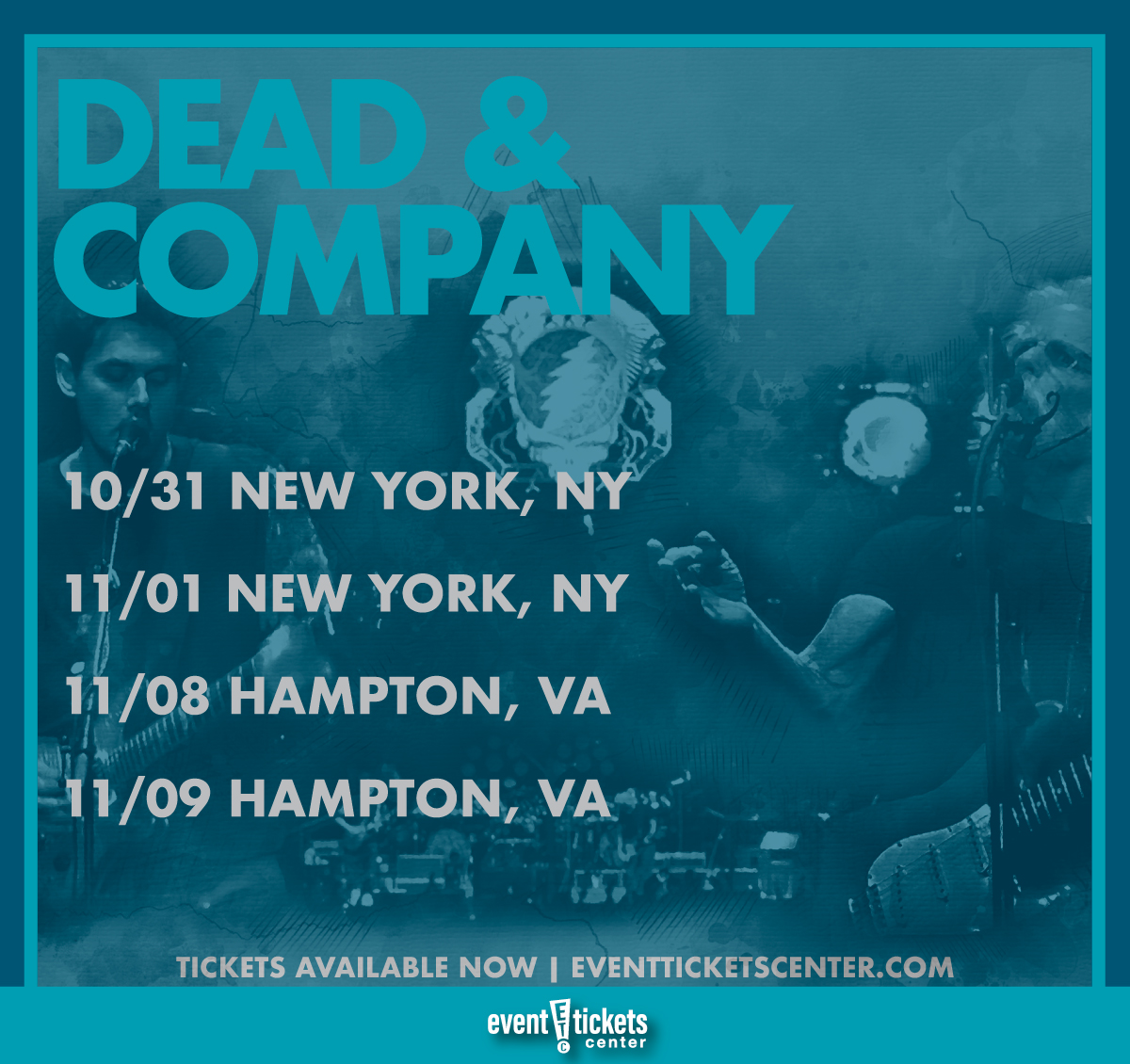