Alicia Keys announced she’ll be hitting the road this summer in support of her highly anticipated upcoming album, Alicia.

The 28-date trek gets underway July 28 in Jacksonville, FL and will see Keys hit the stage in cities including Philadelphia, New York, Chicago, and Los Angeles, closing out with a final performance in Ft. Lauderdale, FL on September 22.

According to a press release, the Alicia tour will feature “a special, multi-media, artistic experience… A meditation on love and life, the show will be a true celebration, filled with magnetic energy that only live music can create.”

Alicia marks the Grammy-winning singer/songwriters seventh studio album and follows her 2016 effort, Here. The album is due for release on March 20.

Where is Alicia Keys playing near me?

Sept. 2 – Portland, OR @ Theatre of the Clouds at Moda Center

Who is Alicia Keys?

Musician, singer, and songwriter Alicia Keys began composing songs at the young age of only 12 years old, signing to her first record label just a few years later at age 15. Her debut album Songs in A Minor was released in 2001 to critical and commercial success, producing her first number-one single “Fallin’.” Songs in A Minor earned the young star a total of five Grammy Awards the following year. Keys’ initial success was a sign of things to come for the wildly talented artist, who would continue to release one chart-topping, Grammy-winning album after another over the course of her career. In total, she has received 15 Grammy Awards, as well as several other prestigious awards including 17 NAACP Awards, 12 ASCAP Awards, and an award from the Songwriters Hall of Fame and National Music Publishers Association. Keys has sold over 65 million albums worldwide. She is considered a musical icon, and is also acclaimed for her humanitarian work, philanthropy, and activism. 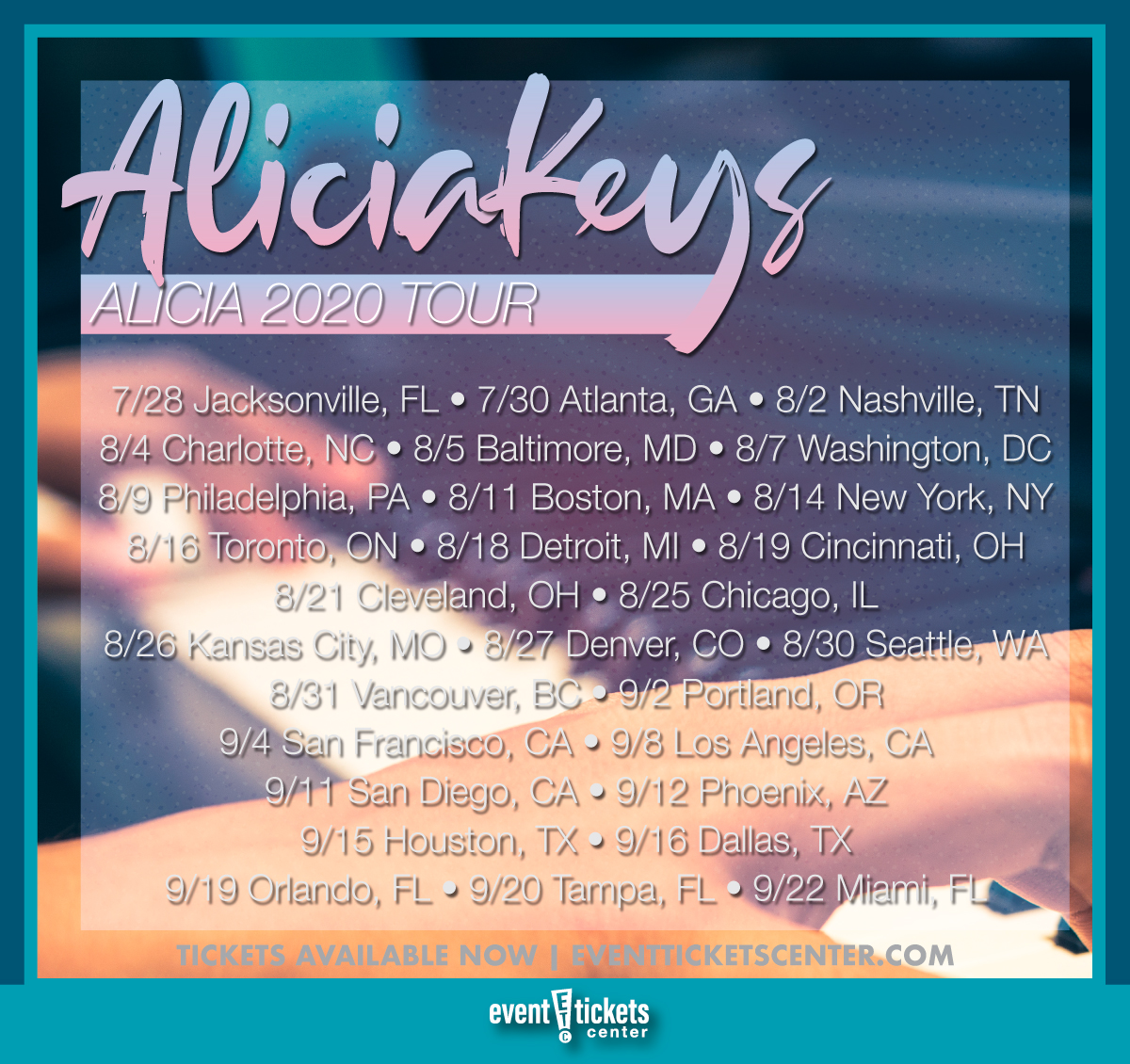